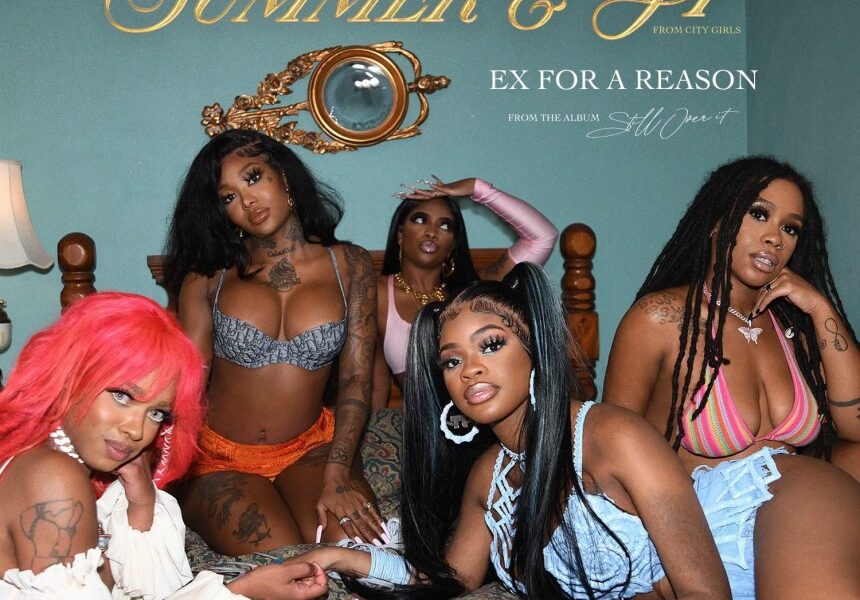 Summer Walker‘s had her plate full this year. After giving birth to her child earlier this year, fans didn’t waste a moment before pleading for her sophomore album. Summer released, Over It in 2019, propelling her towards stardom, while she’s flirted with the idea of retirement in the past. Thankfully, throwing in the towel doesn’t seem to be in the itinerary since she’s been slowly hinting at the release of her forthcoming project, Still Over It.The album is set to drop on Nov. 1st, which Summer announced last week with a trailer for her album featuring City Girls’ JT. The inclusion of the Miami-based rapper was a major clue of who would be appearing on the album. Earlier today, Summer Walker announced the first single off of the project, “Ex For A Reason” ft. JT.

“‘Still over it’ is a story…. And every story has its beginning,” she wrote while also offering a better glimpse at the tracklist. Still Over It will be 20 songs in length with the opening song set to be titled, “Bitter.” Each song on the tracklist is accompanied by a specific date, starting from August 4th, 2019 to October 7th, 2021. The final song on the project will be narrated by Ciara, titled, “Ciara’s Prayer.”

Fans are undoubtedly excited about Summer Walker‘s new project. Peep the cover art for “Ex For A Reason” below.

“Still over it” is a story…. And every story has its beginning! Ex for a reason w/ @thegirljt out this Friday 10/15! pic.twitter.com/KUQ4ahA2hl