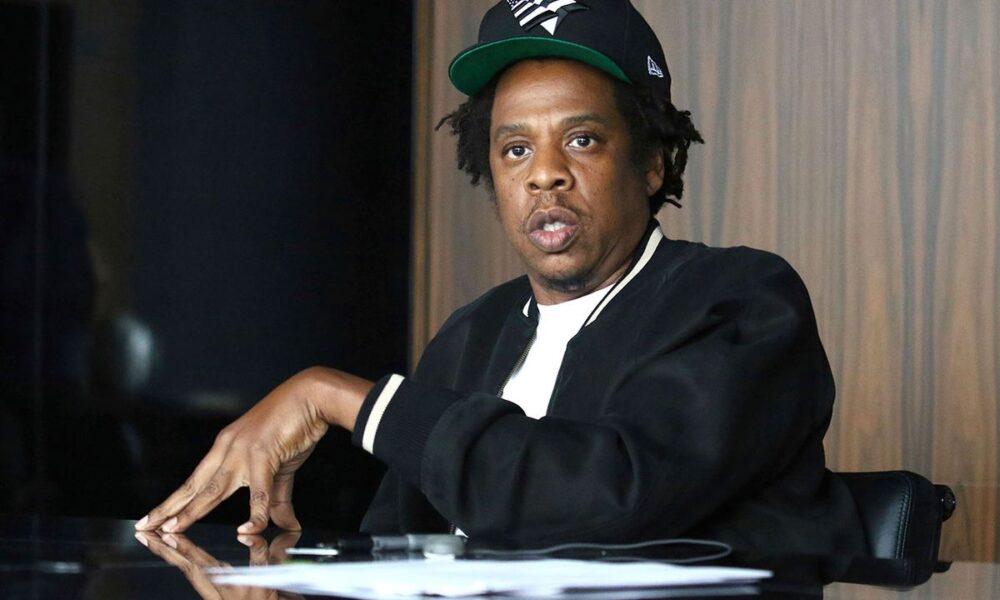 The “Blueprint” rapper helped raise a million dollars for a Kansas-based Innocence Project.

Just over a month ago, Jay-Z’s Team Roc filed a lawsuit against the Kansas City Police Department. Team Roc sought access to records that could reveal alleged misconduct and subsequent cover-ups by the department’s officers.Today, it was revealed that Jay and Team Roc have raised $1 million “to go towards a local Innocence Project to investigate wrongful convictions in Wyandotte County, Kansas.”Team Roc’s concentration in Kansas is not a new phenomenon. Between the aforementioned lawsuit against the KCPD and a series of Instagram posts explaining the corruption found in the state’s legal system, especially at the hands of federal prosecutor Terra Morehead, it has become clear that Kansas City and the surrounding county is a prime target for Hov and his team.

Tricia Rojo Bushnell, the executive director of the Midwest Innocence Project, said that this million-dollar donation will be helpful and will allow for multiple wrongful convictions to be re-investigated and bring attention to the issues at hand in Wyandotte County.

“It’s a huge investment,” Rojo Bushnell said. “The ability to look at these cases … is really going to continue to shine a light on what we need to do to actually provide a just criminal legal system in Wyandotte County.”

The Midwest Innocence Project, according to the Kansas City Star, “is dealing with over 40 cases in the county of individuals wrongfully convicted, including the case for Lamonte McIntyre, a man who spent 23 years in prison for two murders he did not commit,” and hope that donations like Team Roc’s and increased attention from figures like Jay-Z will lead to greater success in their quest for justice.

Check out Team Roc’s explanation of the corruption in Kansas below and let us know what you think in the comments.