Boosie Badazz Turns Himself Into Police After Promoter Presses Charges 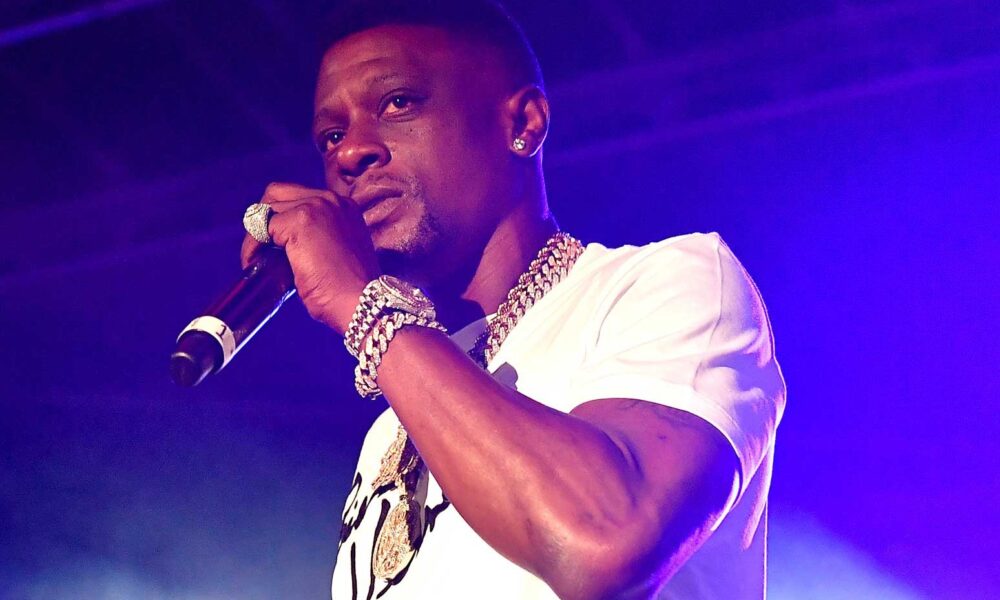 The rapper was reportedly hit with charges related to the incident at the Legendz of the Streetz tour that caused him to be removed from the lineup.

As his interview soundbites have gone viral as he addresses pop culture controversies, rumors began to circulate online that Boosie Badazz was arrested. The controversial Rap icon has recently been gaining more attention as clips of his VladTV interview have been released, but aside from his opinions being shared on social media, news of the rapper’s arrest has surfaced.

According to an exclusive report by The Shade Room, Boosie was booked in Atlanta at the Fulton County Jail yesterday (October 11) and released sometime today.

The outlet stated that this arrest was directly connected to an incident that occurred at a concert in the ATL. A promoter for the event pressed charges against Boosie and in turn, the rapper reportedly turned himself into authorities. It has been reported that Boosie faces charges of “inciting a riot and destruction of property.”

“If you recall, Boosie had an altercation at the Legendsz of the South concert in Atlanta. Once he got on the stage, things got a little crazy as the altercation erupted causing him to be pulled off the stage, as previously reported.”

We previously reported on the incident that caused Boosie to be removed from the Legendz of the Streetz tour. Chaos broke out on stage and in a video that later went viral, Boosie Badazz can be seen being rushed away to safety. There were rumors that things intensified backstage and according to TMZ, officers were called after the promoter claimed Boosie and his team allegedly destroyed property that belongs to both the production company and the venue.

We will keep you updated on the developments of this case and these accusations. Meanwhile, the Legendz of the Streetz tour has continued with acts including Jeezy, Rick Ross, Gucci Mane, Lil Kim, 2 Chainz, Fabolous, DJ Drama, and Trina.

COVID-19 eviction moratorium is about to end as pandemic continues

As the Delta variant continues to spread across the country, some advocates are worried about the CDC ending its eviction moratorium. Coming on August 1, ...