Lil Durk Compares Himself To Both “CLB” And “Donda” 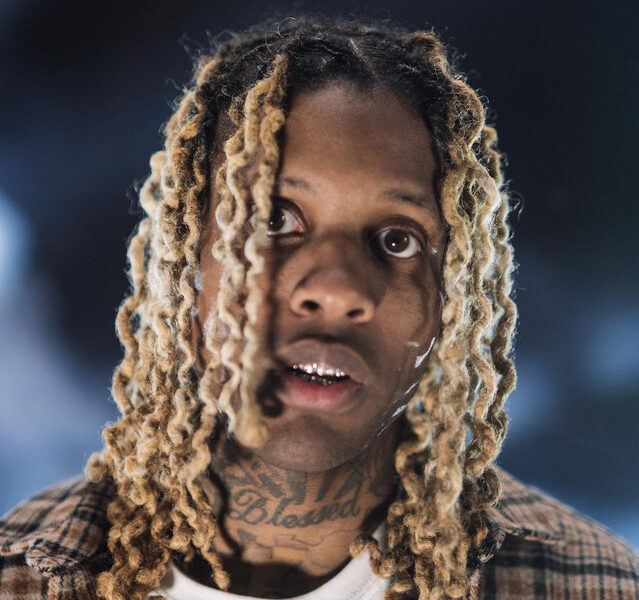 Lil Durk joked about being on both “Donda” and “Certified Lover Boy,” Sunday.

Lil Durk, who is featured on both Kanye West’s Donda and Drake’s Certified Lover Boy, shared a post on Instagram referencing the two albums, but leaving many fans of both confused in the comments section.”Ask my bitch I was a CLB before it was a DONDA,” Durk captioned a series of pictures of himself on his IG account.

The caption left fans perplexed as to what he could mean.

“Am i the only one who didn’t get the caption?” one user asked.

Another wrote that he was confused to the point of annoyance: “ya caption jus pissed me off.”

For CLB, Durk appears for a verse on “In The Bible,” in which he raps about his girlfriend, India Royale’s cosmetic products.

On Donda, Durk is featured on the track, “Jonah,” with Vory as well.

Durk is currently performing with Lil Baby for the “Back Outside” tour to showcase their collaborative album, The Voice of the Heroes. The duo is stopping in Louisville, Tampa, and more throughout the rest of October.

NeNe Leakes‘ husband, Gregg, has died … this after an on-and-off battle with cancer. The ‘RHOA’ star’s hubby of over 20 years passed away Wednesday — ...