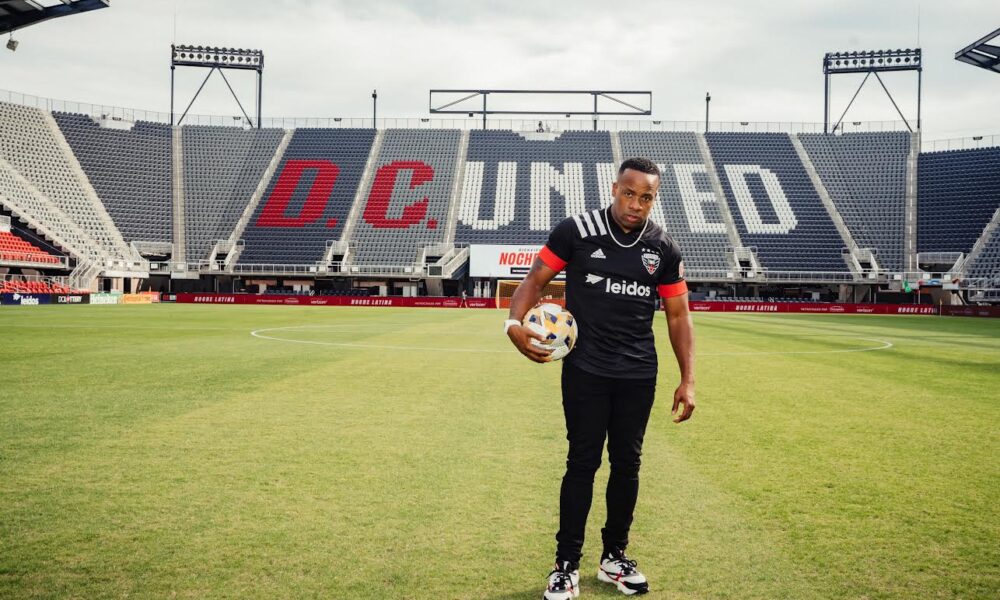 Yo Gotti announces that he is officially the co-owner of the D.C. United soccer team.

Yo Gotti, one of the most business-minded entrepreneurs in hip-hop, has officially closed another deal, becoming the co-owner of the most decorated team in Major League Soccer, the D.C. United.Only a few months after it was announced that Yo Gotti’s record label CMG was partnering with Interscope, the Memphis rap icon has come through with yet another announcement, telling the world that he’s now the co-owner of the D.C. United soccer team.

“I was introduced to the game by my son and watched how quickly it has grown in our country, so I’m honored to join the D.C. United ownership group,” said Yo Gotti in a statement. “I’ve long admired Jason Levien and Steve Kaplan’s ambition and entrepreneurship and look forward to collaborating with them – and the entire ownership group – to further elevate D.C. United’s commitment to connecting soccer, entertainment, community, and culture. Together, we’re going to enhance fan experience and bring new and exciting events to Audi Field.”

Levien and Kaplan are two of the billionaires on the ownership team for the United. The Black-and-Red have won the MLS Cup four times, the Supporters’ Shield four times, and the Lamar Hunt U.S. Open Cup three times, making them the most decorated MLS franchise.

Congratulations to Yo Gotti on such a major announcement! Check out his post below, as well as more photos underneath.

{HOLIDAY SEASON LIVE} I COULD HAVE SCHOOLED YOU ON HOW TO HANDLE BUSINESS!

WHOOPI GOLDBERG TELLS MO’NIQUE SHE HAVE SCHOOLED HER ON HOW TO HANDLE NETFLIX BOYCOTT!