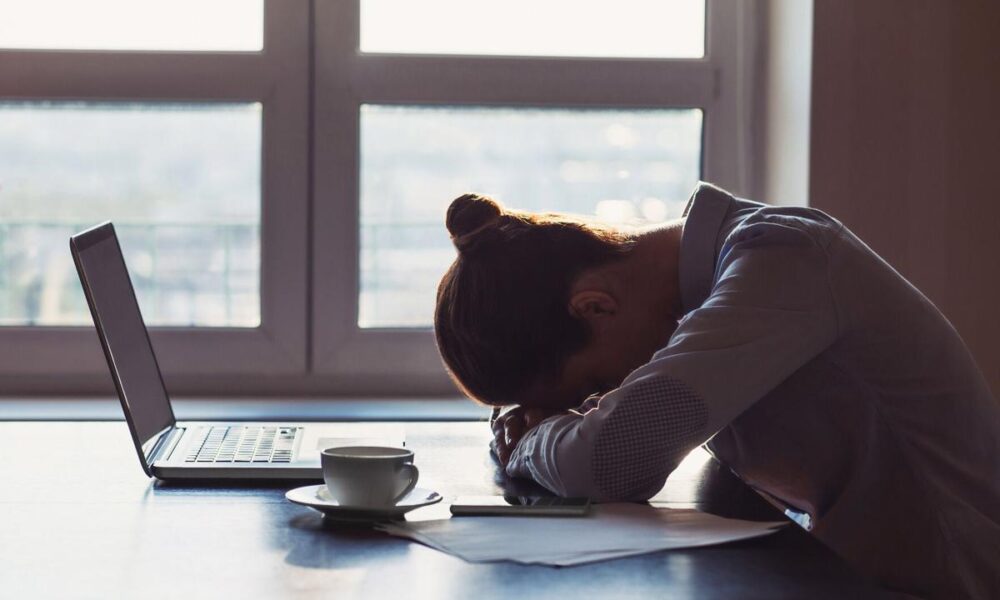 When the pandemic first began, some economists predicted another recession. instead, we’re seeing a different phenomenon: the “Great Resignation” – people leaving their jobs in droves and finding new ones.

“Being at home and having a lot of time to reflect, there are a lot of people who just looked at their life and said, ‘You know what? I don’t like what I’m feeling. I don’t know if I like the job I’m in. I don’t know what the future holds, but I want to make sure as I go forward that I’m as happy as possible,’” said Gregory Phelps, President and CEO of Griffith & Werner, Inc., a financial planning firm based in Canton.

Among those switching careers was Dawn Werner. For 23 years, she worked in finance for Disney in Orlando. Then, the pandemic hit, and everything seemed so uncertain.

“I want to wake up with that natural childlike wonder and curiosity I had when I started with Disney in 1997,” she decided.

“The pandemic may have influenced it in that I think it changed my mindset,” she said.

“It’s a similar theme that I’m hearing,” said Phelps, who offered a word of warning.

He advises clients to make sure they’re financially stable enough to switch careers. He said they should have a clear understanding of their budget and a healthy emergency fund.

“If you’re going to live out your dream, really count the cost and make sure that whatever you do, debt is not the acceptable part of the strategy,” he said. “Let’s try to eliminate that.”

As for Werner, her income increased with her new job. Her advice for those who are unhappy with their jobs is to keep networking, adding that you never know when you could learn about a life-changing opportunity.