Ice Cube Loses Lawsuit Against Robinhood Over Using His Likeness 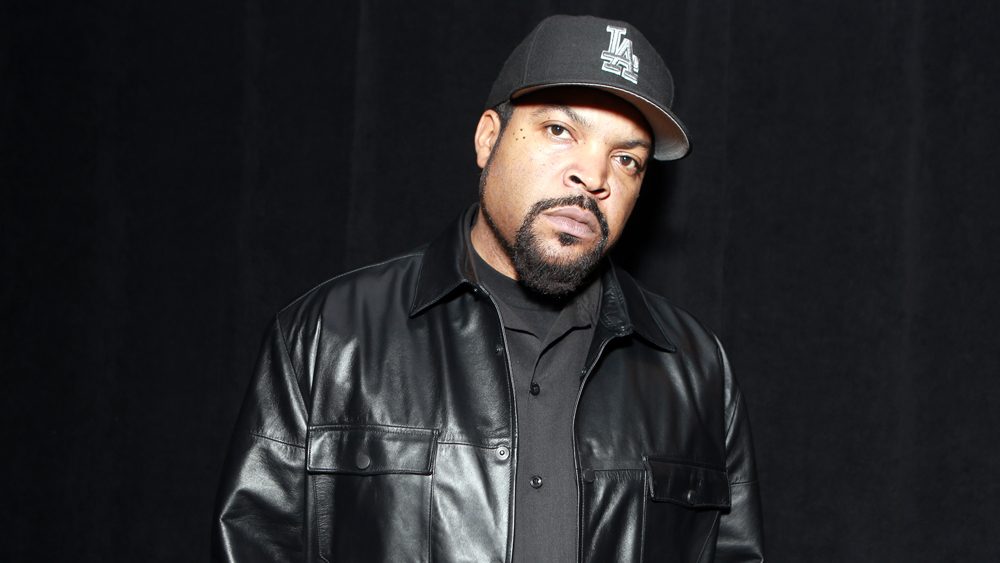 Ice Cube has lost his lawsuit against Robinhood for using his likeness to promote its app.

Ice Cube has lost his lawsuit against Robinhood, in which he alleged that the financial services company used his likeness to promote their popular stock trading app without his permission. For the Robinhood Snacks news site, the company used a picture of Ice Cube and the caption “Correct yourself before you wreck yourself,” a reference to his 1993 track “Check Yo Self.”

Cube claims that the use of his picture misled viewers into thinking he had endorsed the company. In response, Robinhood explained that they licensed the photo from the agency that owned the copyright to it.

Judge Laurel Beeler originally sided with Robinhood back in June, but Cube submitted an amended complaint, causing the court to reconvene.

For a second time, Beeler sided with Robinhood: “The amended complaint falls for the same defect found in the original: It does not sufficiently plead an injury in fact because Robinhood’s use of Ice Cube’s image and phrase does not suggest Ice Cube’s endorsement of Robinhood’s product”

Cube criticized the decision in an interview with Law360: “You cannot take people’s lyrics and likeness as an endorsement without permission. This is another example of judges letting big business do whatever they want to us.”