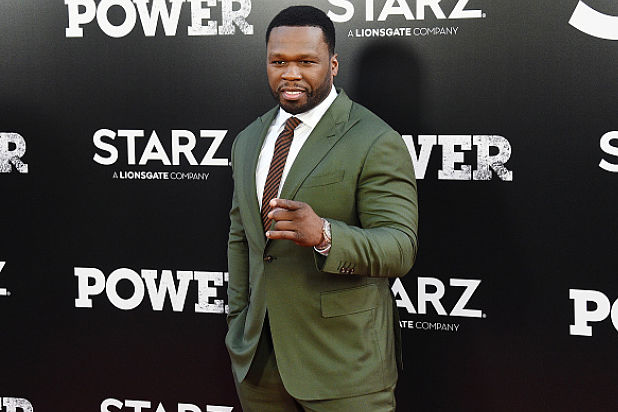 A man suing 50 Cent over his series, “Power,” claims that the New York rapper is bullying him.

50 Cent is being sued for $1 billion by a man named Cory “Ghost” Holland Sr., who claims the New York rapper based the hit series Power on his real-life story. Holland also claims that 50 and the show’s producer, Courtney Kemp, are bullying him.

Holland filed a document in court accusing the two of bullying him and asking the court to help “legally protect his interests and his family and his legal justification if violence becomes necessary to protect him or his family.”

Holland claims he was friends with Kemp’s father in the early 1990s and the two remained in touch through 2007. He alleges that the series has based 200 scenes on his life.

“[Holland] wants to address this matter now and hopefully have it ceased before someone loses their life. [Holland] wants to keep this fight in the court, but is not afraid in [any] kind of way of other kind of confrontation with anyone,” the document continues.

The claim will likely be shot down as the one-year statute of limitations in New York has passed since the show was on the air.

While Power concluded in 2020, 50 has been promoting the spinoff series, Raising Kanan, which premiered earlier this year.