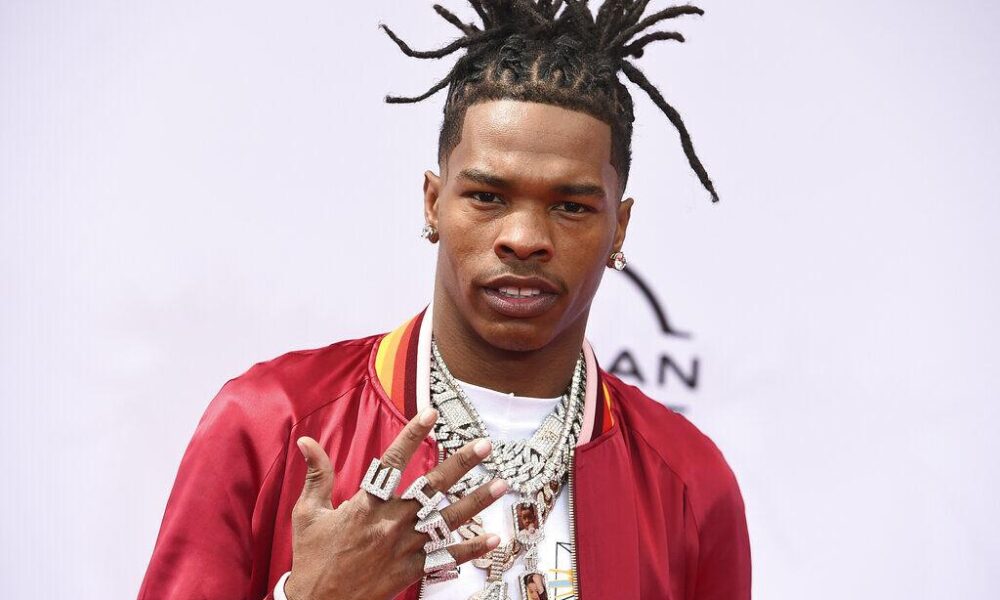 Celebrity jeweler Rafaello and Co. said they refunded Lil Baby after he was sold a fake Patek.

Lil Baby has never shied away from stunting for the ‘Gram but unfortunately, it backfired on him the other day. The rapper was showing off what seemed to be an incredibly rare Patek Phillipe that he dropped $400K on. A jewelry page exposed the watch as being fake. Baby expressed his appreciation for the knowledge before putting his jeweler on blast. “@patekphillipe see this why I need to be on the list!!! After market jewelers going to make me do something I shouldn’t be doing,” Baby wrote on his IG story, along with a demon emoji. “Now @rafaelloandco y’all Kno better then to sell ME of all people a FAKE Or anything that could be called a FAKE ! I stand on my name the same way y’all should ! Ain’t no such thing as a mistake when that money involved,” he wrote in a separate post before doubling down on his threatening message. “Don’t Fuccin Play Wit me Cause when I’m on that I’m on that.”The rapper’s latest statement on the fake pieces was accompanied by a video of four new rings that he was seemingly gifted. Rafaello & Co. took to Instagram where they pushed back against the narrative that Lil Baby was spinning. “We do stand on our name just like he does that’s why today he got those four rings for free and his money back because we didn’t do our homework on the watch and we take full responsibility for that,” the message read on their Instagram Story. “But it didn’t happen intentionally and he knows that for a fact,” they continued while tagging Lil Baby.

In a separate post, they issued a lengthy apology taking accountability for the apparent mistake after claiming that they didn’t do their homework.

“I should have inspected the watch after purchasing it from the dealer. I take full responsibility for not doing my job properly. I personally would NEVER knowingly sell him or anyone else — anything that is not 100% authentic,” the post read, adding that they are doing an investigation into the matter. “I have known @lilbaby for a while and there is nothing fake about him especially his jewelry and watches.” They said they offered Baby a full refund, along with the four rings that he posed with on the ‘Gram.

They added, “Bottom line. We stand on our name just like he does, that’s why @lilbaby got 4 rings for FREE and his money back because we didn’t do our homework on the watch and we take full responsibility for that. But LET ME BE CLEAR IT DIDN’T HAPPEN INTENTIONALLY.”

Offset’s Making His Acting Debut On “NCISLA” This Weekend

CBS announced that he’d be making an appearance on this week’s episode of NCIS: Los Angeles while also revealing the Migos member would be debuting a new ...