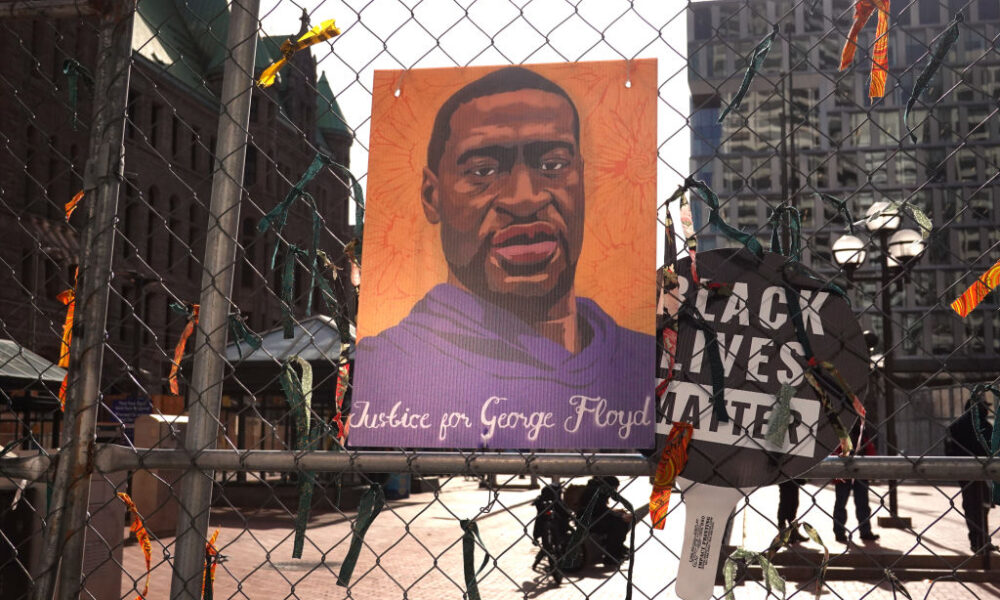 Former Minneapolis police officers Derek Chauvin, Thomas Lane, J. Kueng, and Tou Thao have pleaded not guilty to federal charges accusing them of violating George Floyd’s civil rights.According to a report from NPR, a federal grand jury indicted the four men in May 2021 over their treatment of George Floyd on May 25th, 2020. As many know, Floyd was held face-down with a knee on his neck, with his eventual death sparking protests around the world. The charges alleged that the conduct of all four officers was a direct violation of Floyd’s civil rights.

Chauvin is currently serving a 22.5-year murder sentence, and the disgraced former officer attended the latest hearing by way of videoconference. The other three were also in attendance with their respective lawyers. The report notes that Thao and Kueng are seeking to separate their trials from Chauvin’s, believing that the association would ultimately lead to unfair treatment. Prosecutors have argued that all four men should face the same trial, as their charges all center around the same incident.

As for this most recent indictment, the allegation centers around the violation of Floyd’s civil rights, with Chauvin specifically accused of depriving Floyd “the right to be free from unreasonable seizure and unreasonable force by a police officer.” The others face similar charges, with all four being accused of depriving Floyd of his right to medical care. For context, Keung and Lane restrained Floyd by kneeling on his back and legs respectively, and while Thao prevented bystanders from intervening.

While Chauvin currently serves a 22.5-year sentence, Lane, Kueng, and Thao are set to face trial in March 2022 for aiding and abetting.

UPDATE: Derek Chauvin and 3 other ex-police pleaded not guilty to federal charges for denying #GeorgeFloyd his rights during his murder.

Chauvin, Lane and Kueng restrained Floyd handcuffed and face-down for 9.5 min as he said he could not breathe, and Thao held back bystanders. https://t.co/YkWqlgf96h

Cardi B’s Next Single Reportedly On The Way

A new reports suggests that Cardi’s team is deciding on a new single, one that may very well be an energetic club banger. It’s been ...