Future Finally Has His First #1 Song, Thanks To Drake 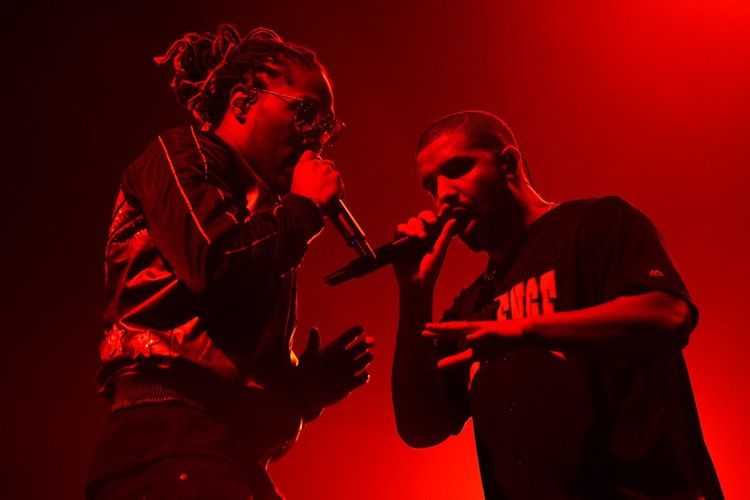 Future reportedly breaks the record for the longest wait for a #1 song on the Hot 100, reaching the top of the chart with his 125th overall entry.

Future has been releasing hit records for over a decade but until today, he had never had a #1 song. He got very close with “Life Is Good” with Drake, which hovered around the top spot for weeks before dropping off. Now, after 125 overall entries on the Billboard Hot 100, Future can finally say that he’s topped that chart, clocking in at #1 with “Way 2 Sexy.”The Atlanta-based rapper is featured on the song alongside Young Thug. It appears on Drake‘s new album Certified Lover Boy, sampling Right Said Fred’s “I’m Too Sexy.” Earlier today, it was revealed that Drake made history once again, charting every single song from the album within the top 40. He also presently occupies a grand total of 9 songs in the top 10, breaking a record.

With Future finally having a number one track, the rapper reportedly sets the record for the longest wait to get a #1 hit, earning his first after 125 entries.

As for Young Thug, this is his third #1 song, following “FRANCHISE” with Travis Scott and “Havana” with Camila Cabello.

Drake extends his record as the rapper with the most #1 songs in history, achieving his ninth this week.

Congratulations to Drake, Future, and Young Thug on their new #1 record!

According to a press release, the Jay Z owned entertainment agency is providing 100,000 meals and has joined various partners to support Feeding America and local food ...