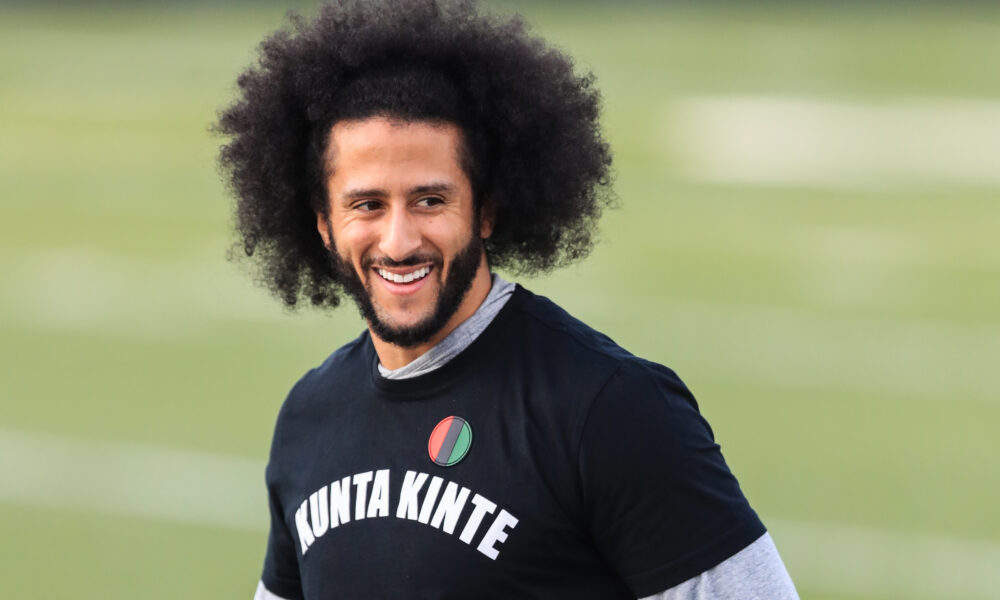 The new Netflix series is going to be a six-part drama about Colin Kaepernick’s rise to fame.

Colin Kaepernick is perhaps one of the most controversial figures in all of American sports. Back in 2016, Kaepernick came under fire after he knelt during the National Anthem. This move was done in protest of the injustices that were being done to black men at the hands of police. Despite the message behind the protest, many were unhappy with his methods, and it led to quite a bit of backlash. Eventually, Kaepernick was out of the NFL, and he hasn’t been able to come back since.

Kaepernick has kept his activism alive during this time and he still receives endorsements from Nike and other companies. Now, he will even be getting his own Netflix series called Colin In Black & White which is a six-part biographical show that portrays Kaepernick’s rise to fame.

Today, the very first trailer for the show dropped on YouTube and it features Jaden Michael as a very young Colin Kaepernick who is trying to navigate his way through youth football. As for Kaepernick’s parents, they are played by the likes of Nick Offerman and Mary-Louise Parker. The new show is set to release on October 29th, and fans are curious to see how it all plays out.

You can check out the full trailer, below. Let us know what you think of this new show, in the comments section.

Mr. Potato Head is no longer a mister. Hasbro, the company that’s made the potato-shaped plastic toy for nearly 70 years, is giving the spud ...