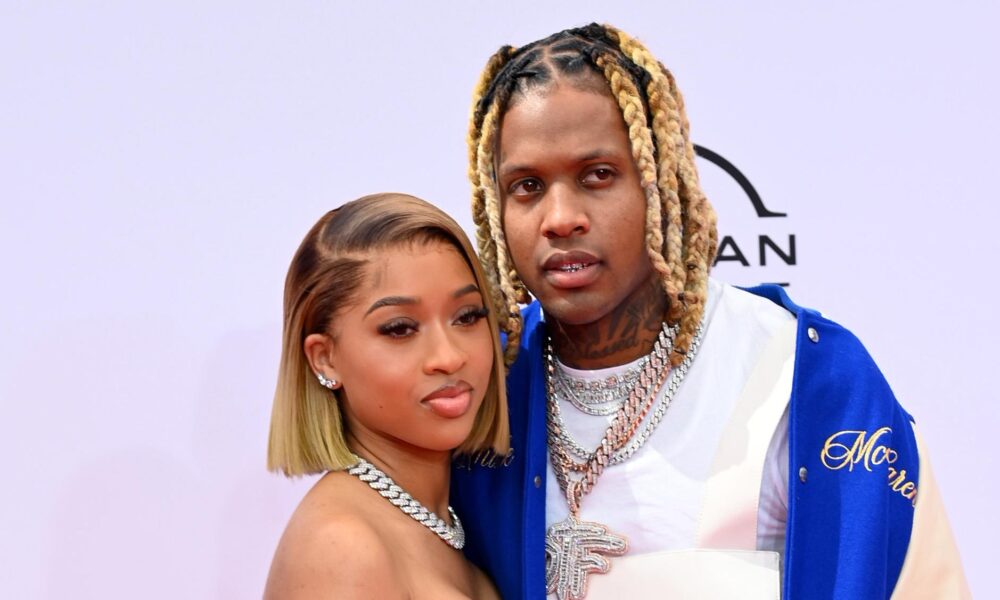 The Chicago rapper made sure to shout out India’s business on “In The Bible” from Drizzy’s record-breaking album.

They had already joined forces on “Laugh Now Cry Later,” but Lil Durk‘s addition to Certifed Lover Boy is the Chicago rapper’s most recent union with Drake. The album has reached all sorts of heights within its first 24 hours, including becoming the most-streamed record in a single day on both Apple Music and Spotify. As Drake celebrates in true Drizzy style with all of his loved ones, Durk’s verse on “In The Bible” with Giveon spent the better part of the day trending online due to the O Block rapper included his girlfriend’s name. Durk and girlfriend India Royale are as thick as thieves and unlike many of his peers, Durk never hesitates to show love and adoration to her for holding him down.

On “In The Bible,” Durk raps, “India Royale cosmetic, I’m just promotin’ my b*tch / Drake song do a billion streams for sure, I’m just promotin’ her sh*t / Nasty with it / Take her to Sono Bello and get her some massive t*tties.” People swiftly took to social media to discuss the name-drop and agreed that if there is anything that Durk is going to do, it is making sure that the world knows he supports his woman through and through.

You can check out “In The Bible” below and let us know what you think about the collaboration while reading through some reactions, as well.

Cardi B has a word of advice to her fans.