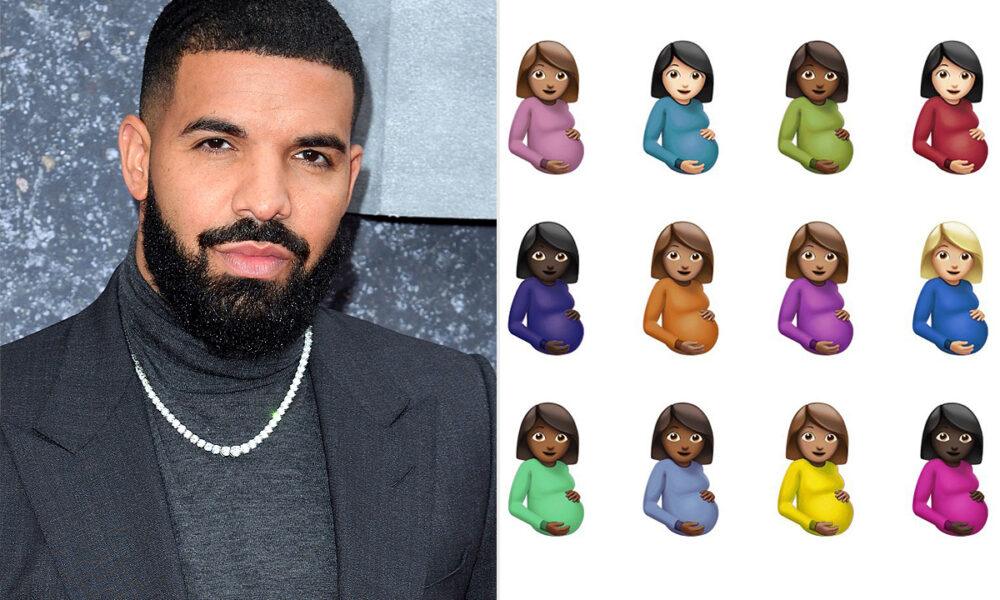 Pusha-T just won’t let Drake off the hook. Clearly, the two still have a lot of bad blood, which was evidenced after Pusha-T “liked” a post criticizing Drake’s new cover artwork for his upcoming album Certified Lover Boy.

The two rappers have been at odds for years, and their feud has extended to include Kanye West in recent times. After Drake unveiled the cover artwork for his new album, which shows multiple emojis of pregnant women, a critic went off about how the design could be indicative of a larger issue in the art world.

With Drake’s album set to release in a couple of days, Pusha-T jumping back into their feud was expected. However, did anyone expect him to take such an approach to the cover art?

Looks like Nicki is cooking up something hot and Streetz can’t wait to hear it!