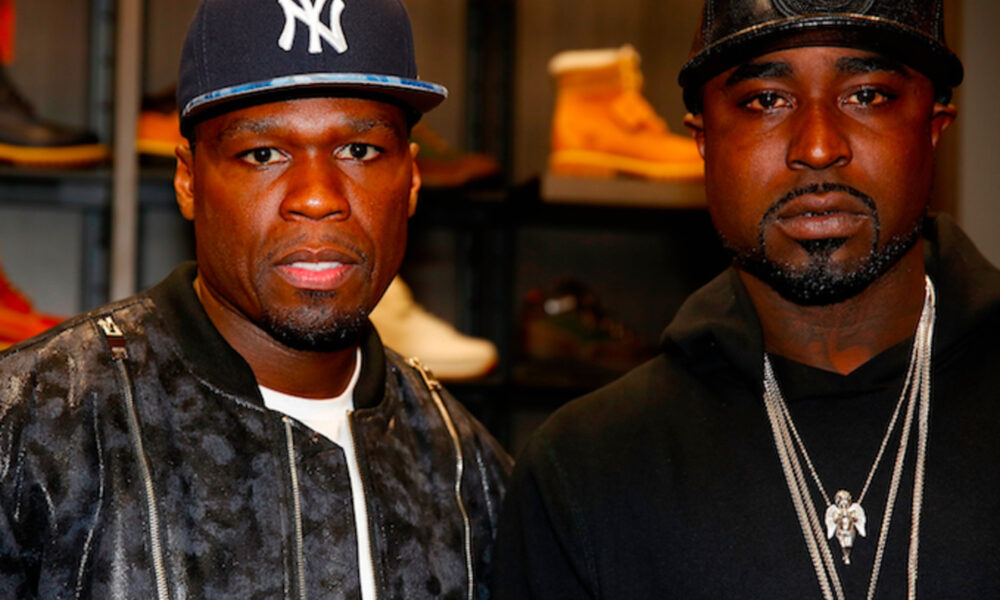 According to alleged court documents, 50 Cent claims that Young Buck still owes the G-Unit imprint two albums in addition to the $250,000 that he says he lent Buck at the start of his deal.

In October of 2010, Buck filed for bankruptcy and had his assets seized by the IRS due to back taxes two years after he was let go from the G-Unit label. Four years later, G-Unit famously reunited for a performance at 2014’s Summer Jam.

That same year, Buck inked another two-year deal with G-Unit with a promise to deliver to albums. Yet, with all their beef in the way, Buck never pushed out those albums and in new court documents, 50 Cent says the contract is still valid and that Buck has been in violation by uploading and releasing music on his own Cashville Records.

IS IT TRUE… OR NAW?! WANT TO KNOW THE TRUTH? READ DOWN BELOW!