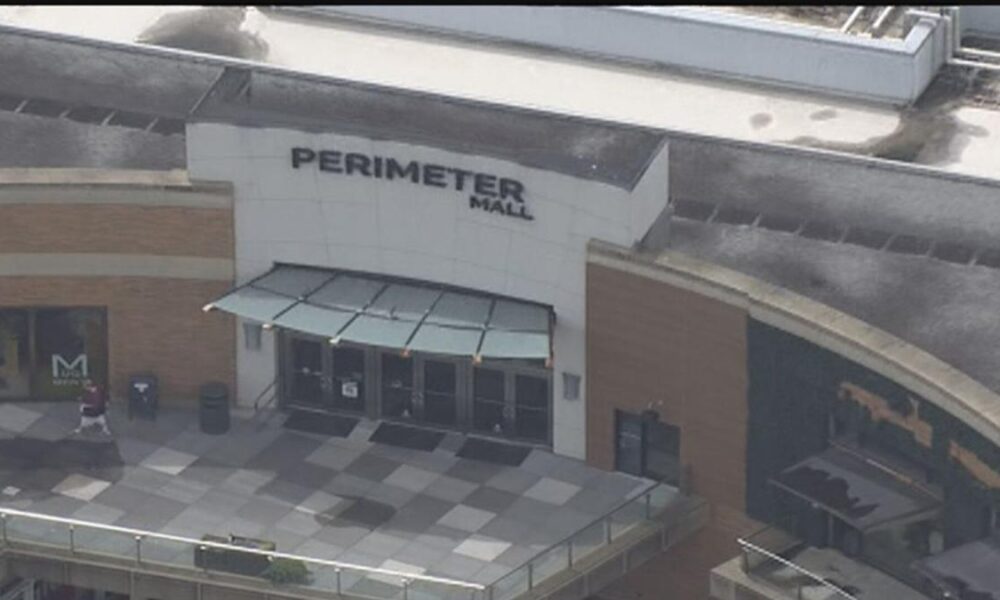 The Dunwoody Police Department is responding to the Perimeter Mall after an alleged theft in the mall, followed by gunfire.

Dunwoody Police tells CBS46 that a loss prevention officer at the mall witnessed a man stealing from the Sunglass Hut inside Macy’s. When the officer followed the suspect out of the store, the man allegedly opened fire and ran from the scene.

Dunwoody PD tells CBS46 they found the suspect at a nearby office park and took him into custody.

No injuries have been reported at this time. CBS46 has a team on the way to the scene and we will provide more information as soon as it is available.

This story will be updated.

If you are still in need of your COVID-19 vaccine, the Fox Theatre will make it simple, and fun, to get your shot. The free ...