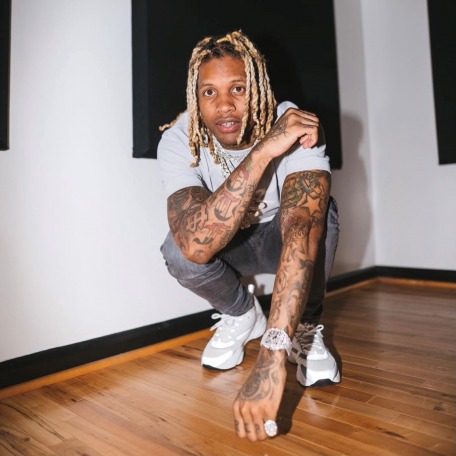 DJ Akademiks reported that there was a heavy police presence at Lil Durk’s Atlanta home on Sunday.

According to DJ Akademiks, rapper Lil Durk‘s home in Atlanta reportedly had a heavy police presence on Sunday morning. The hip-hop blogger said on his live stream that the police were out in full force at Durk’s crib because of a reported shooting, and they possibly went inside his house to search him for illegal firearms.

This news has not been confirmed and right now, DJ Akademiks is the only source coming through with it. He says that police were responding to a possible shooting at Durk’s home, which is located inside a gated community. Because of how protected the area is, Akademiks suggested that Durk could have been the victim.

Since Sunday, Durk has been active on social media, posting ten hours ago most recently. Hopefully, this story has no merit and everything is a-okay with the rapper. Considering all that he’s been through this year, he doesn’t need any other trauma in his life.

This story is developing. We will keep you posted with any more information as it becomes available. For now, watch DJ Akademiks’ stream below to hear what he had to say.

In other news, Ak has also been commenting on Lil Durk and Lil Baby‘s upcoming joint tour, claiming that the duo of rappers are having trouble selling tickets to their concerts and suggesting that their shows will be far from sold out. Read more about that here.

CASH ME OUTSIDE GIRL ISN’T DOING TO WELL!