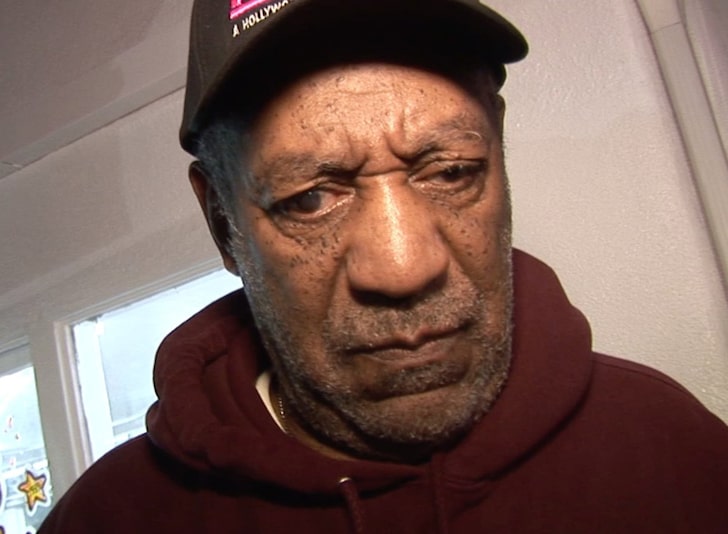 O.J. Simpson shares his thoughts on Bill Cosby refusing to take a course for sexual predators, Caitlyn Jenner running for Governor of California, and more.

O.J. Simpson is back with another video message, commenting on Caitlyn Jenner’s run for Governor of California, Bill Cosby refusing to take a course for sexual predators, and Julio Jones’ future in the NFL. The wide-ranging video was posted to the disgraced football star’s social media accounts over the weekend.He started by discussing Caitlyn Jenner’s run for Governor of California, arguing that she isn’t qualified for the job. Jenner previously stated that her win in the 1976 Olympics gave her the qualifications to run because she “faced down the Russians.” “A gold medal is qualifications to be governor?” laughed O.J. “That means Sugar Ray Leonard [is also eligible], he won a gold medal then. Edward Moses won a gold medal then. Even the late Leon Spinks won a gold medal, and I don’t think he would’ve qualified by winning a gold medal to run for Governor. I’m just saying.”

He moved on to discuss Bill Cosby being denied parole after he refused to take a course for sexual predators.

“Bill Cosby decided not to take a course, a sexual course in prison, and it probably cost him his parole. So he’s not getting out,” remarked Simpson. “When I was in camp, I took everything, all the courses. I wanted to get home to my kids. I took a victim impact course that was particularly galling to me because I had to get up and apologize to my victims. I got up and said, ‘Guys, I’m sorry I caught you trying to sell my stolen property. I’m sorry I yelled at you and I’m sorry that the state of California ruled it was my property, gave it back to me, and you didn’t get to make any money off my stolen property.’ I would have taken a cooking or sewing class, I would have taken anything to get home and get out of prison.”

He ended his video by sending a message to NFL star Julio Jones, recruiting him to the San Francisco 49ers.

Watch the full video below:

{MIDDAYS WITH JAZZY MCBEE} WHERE IS THE LOVE?

Things have gotten pretty messy between Future and Rocko… Details inside!