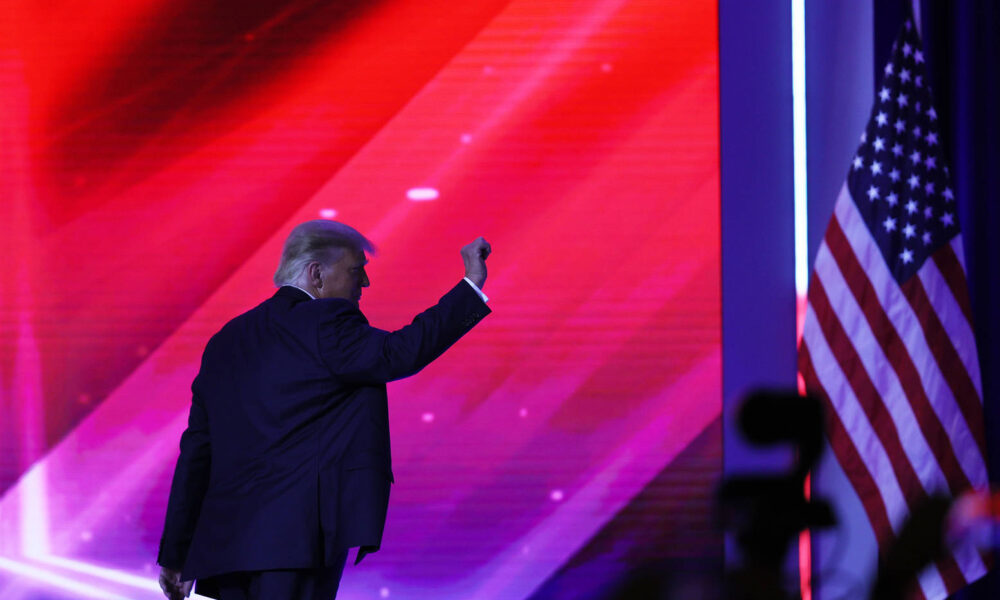 The former president has reportedly been telling people close to him that he fully expects to be reinstated by August.

As the United States of America approaches the first full six months of Joe Biden’s presidency, reports reveal that the country’s previous president still hasn’t let the 2020 presidential election results go. Apparently, Donald Trump remains hopeful that he will somehow be reinstated as president by the time August rolls around.According to Complex, Trump and his close friends have reportedly been telling people in their circles that he expects to be reinstated in a matter of months, and MyPillow CEO Mike Lindell is allegedly one of several people who believe that he will indeed return to office later this year.

Recently, CNN‘s Donie O’Sullivan visited Washington, D.C. to interview Trump supporters who are convinced that the 45th president will regain office this year, and many of them spoke of a Myanmar-style coup being organized. While that news alone is alarming, a New York Times journalist recently revealed that talks of a coup have been bubbling alongside Trump’s talks of being reinstated in August.

“Trump has been telling a number of people he’s in contact with that he expects he will get reinstated by August (no that isn’t how it works but simply sharing the information),” NYT‘s Maggie Haberman wrote. Check out Haberman’s tweet and CNN‘s original video below.

Trump has been telling a number of people he’s in contact with that he expects he will get reinstated by August (no that isn’t how it works but simply sharing the information). https://t.co/kaXSXKnpF0

DaBaby Announces He Will Be Performing At Boosie Bash

After losing lucrative deals and being dropped by more than 10 music festivals for his highly insensitive, homophobic comments, DaBaby announces he will be performing ...