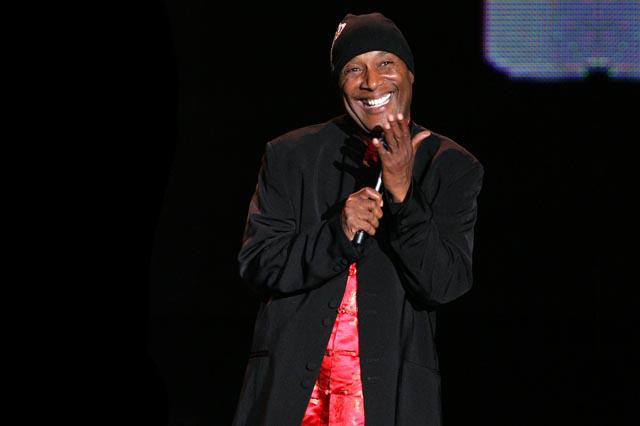 Paul Mooney, the legendary comedic writer and performer best known for his honest, boundary-pushing routines about black lives in the U.S. and social justice and for his work with Richard Pryor and Dave Chappelle, died on Wednesday at his home in Oakland, Calif. He was 79. His publicist said the cause was a heart attack. 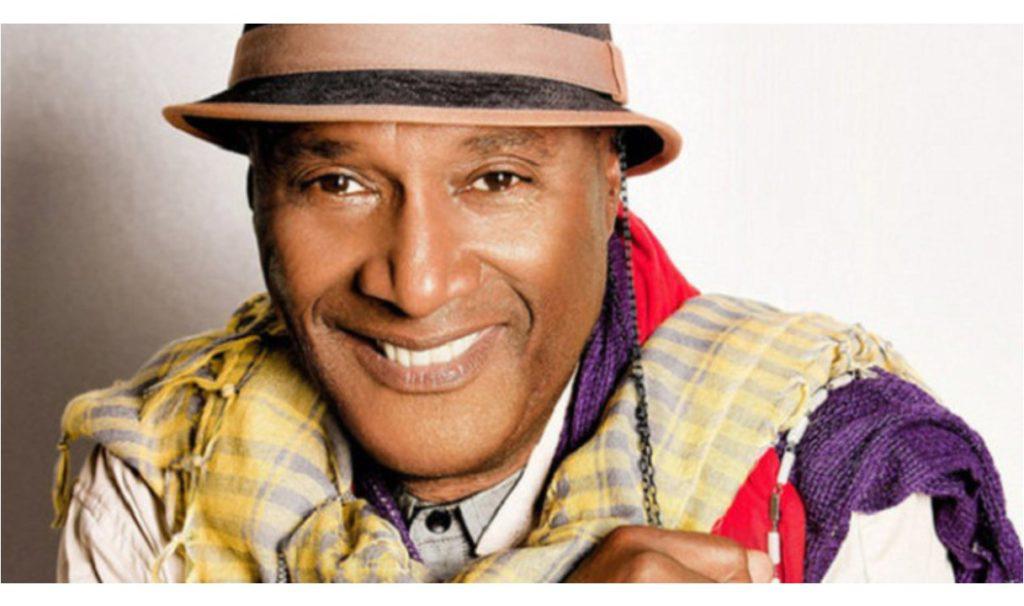 Mr. Mooney was a longtime friend and a frequent writing collaborator of Richard Pryor. He served as the head writer of “The Richard Pryor Show,” a short-lived comedy-variety show starring Mr. Pryor that aired on NBC in 1977, and he wrote material for Mr. Pryor’s “Saturday Night Live” appearances.

In the early 2000s, Mr. Mooney appeared on “Chappelle’s Show,” a Comedy Central sketch show created by Mr. Chappelle and Neal Brennan, as Negrodamus. The character offered “the answers to life’s great mysteries,” such as “Why do white people like Wayne Brady so much?” The role, and another recurring “Chappelle’s Show” segment called “Ask a Black Dude,” introduced Mr. Mooney to a new generation of fans. 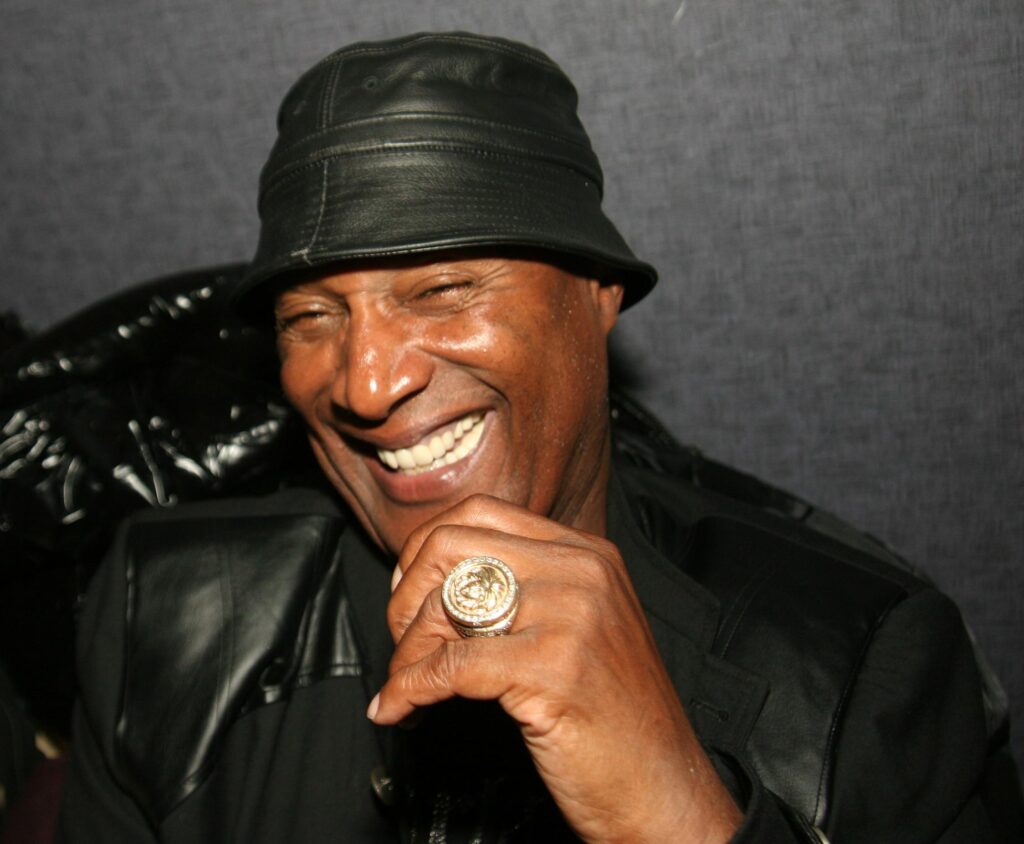 A message from Mr. Mooney’s official Twitter account acknowledged the news of his death on Wednesday, saying, “Thank you all from the bottom of all of our hearts …you’re all are the best!” It added, “To all in love with this great man.. many thanks.”

Dave Chappelle called Mooney “the best that ever did it” reportedly to TMZ soon after news of Mooney’s death. “His legacy will live forever. He did everything from Richard Pryor Show to Chappelle’s Show. He’s one of the first black people ever in the Writers’ Guild. Paul Mooney will be sorely missed and wildly remembered, I’ll see to that.” 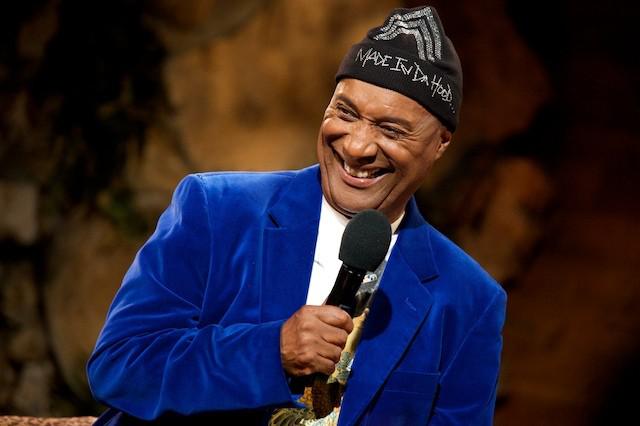 people will always show you who they are.. when you have quiet time it comes to you how to prepare your shield. Always be you and put your best foot forward is your shield!

Ceaser responded to allegations he abused his daughter, but fans are skeptical.