Azealia Banks’ NFT Sex Tape Is Being Resold For $275 Million 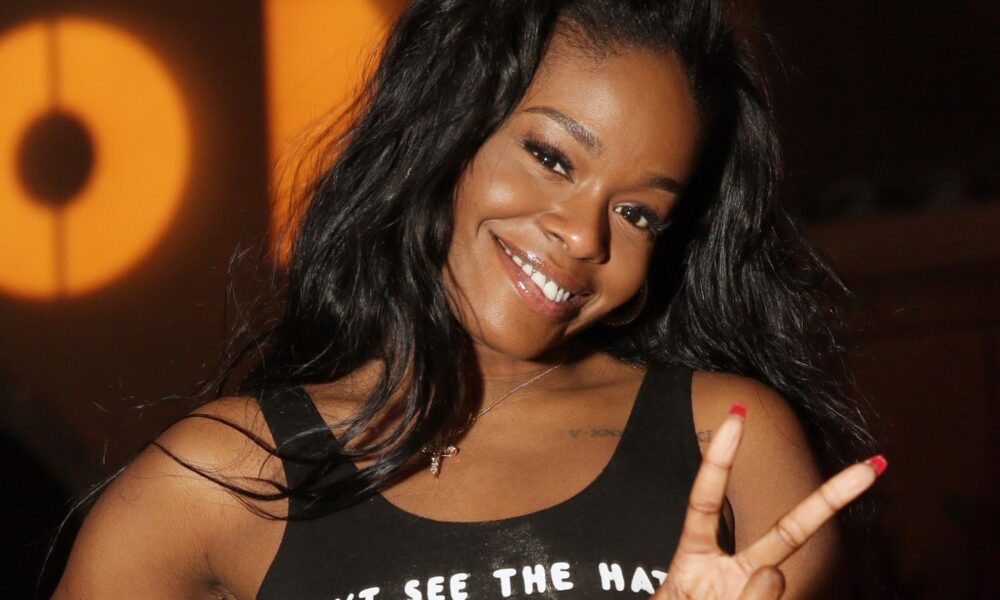 Azealia Banks sold her sex tape with her fiancé Ryder Ripps as an NFT for $17,000 and it’s reportedly being resold for 150,000 ETH, which equals around $275 million.

Azealia Banks is counting up hundreds on this fine Wednesday morning, putting her money where her mouth is and selling her sex tape with her fiancé Ryder Ripps as part of the current NFT craze. Artists including Tory Lanez and Grimes have made lots of money in the cryptocurrency space, selling unreleased music and art as non-fungible tokens, which are unique.

While the trend may be confusing to anyone who’s not familiar with cryptocurrency and how it works, others are using NFTs to get rich, selling everything from autographed tweets to sex tapes. Azealia Banks went the latter route, passing off her sex tape with Ryder Ripps for a cool $17,000. According to the rapper, the tape is now being resold for an extravagant amount of money, potentially marking one of the most expensive art sales ever.

The tape, titled I F*cked Ryder Ripps, is reportedly being resold for a whopping sum of 150,000 ETH. Again, if you’re unfamiliar with cryptocurrency, Ethereum is a pretty common market coin as it’s the second-largest cryptocurrency after Bitcoin. 150,000 ETH equates to roughly $275 million. As Azealia boasted on her Instagram account, if it gets sold for that amount, it would be one of the most expensive art purchases of all-time, bested only by paintings from Leonardo Da Vinci, Willem de Kooning, and Paul Cézanne.

She even edited a Wikipedia page to show how major the sale would be.

Do you think anybody will pay $275 million for Azealia Banks’ sex tape?

50 Cent’s social media presence can be broken up into several different categories. There are his posts absolutely belittling his rivals, his loving displays of fatherhood with ...