Bow Wow Sets His Sights On Joining The WWE 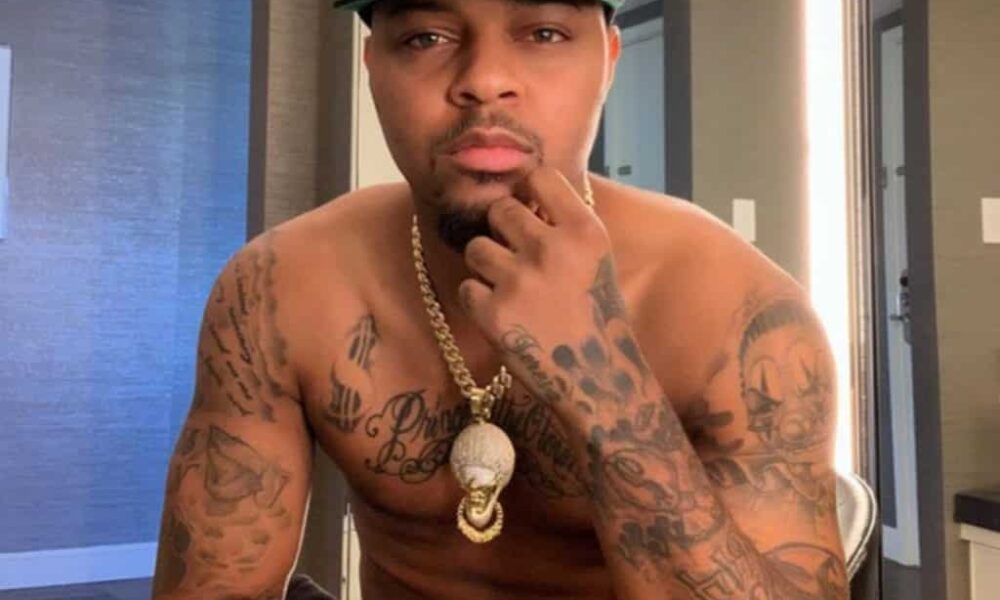 Bow Wow wants to team up with Rey Mysterio and challenge for the tag team championships.

Bow Wow has had a storied career as an entertainer, managing to stay relevant in the music and television world. As he juggles his recent headline-making tactics in his new music, dropping “My Pain” last week, Bow Wow is thinking of his next moves after releasing his final album, which he’s been teasing for weeks. It looks like he’s got his eyes set on a whole other kind of art, looking into the WWE for his post-music career and expressing an interest in joining the company as a full-time performer.  With Before 30 set to strike soon, Bow Wow is looking at ways to expand his legacy once he’s done with releasing music. The 33-year-old has seemingly found his next passion, telling his followers on Twitter that he wants to join the WWE and win the tag team titles.

Now i know this might sound crazy… BUT… after i drop my last album. I will focus on tv and film. And joining the @WWE its been a life long childhood dream to wrestle in the WWE!!!!

“Now i know this might sound crazy… BUT… after i drop my last album. I will focus on tv and film. And joining the @WWE its been a life long childhood dream to wrestle in the WWE!!!!” wrote Shad Moss. “Me and @reymysterio vs whoever @WWE for the tag team titles…”

Now that Rey Mysterio’s son Dominik is wrestling in the WWE, it would make more sense for Rey to team with Dominik if he ever takes another stab at the tag team gold. However, Bow Wow might have a future with someone like Bad Bunny, who recently performed at the Royal Rumble, even participating in some in-ring action by jumping off the top rope and landing on The Miz and John Morrison.

Do you think Bow Wow will have good luck in the ring? Could we see him debut at WrestleMania this year?