Actor that played Screech has died 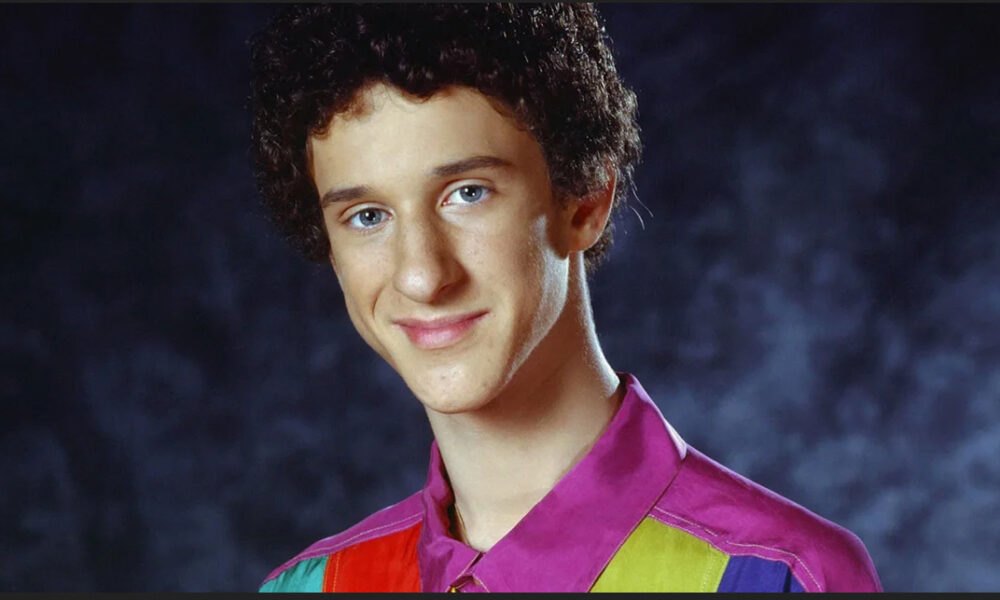 Actor Dustin Diamond, best known for playing Samuel “Screech” Powers on beloved sitcom Saved by the Bell, has died of the age of 44 from Stage 4 lung cancer.

Diamond’s representative told the media that the actor died Monday morning. The actor was first diagnosed with Stage 4 small cell carcinoma in early January, but his condition declined rapidly in the past week, and he was taken off respiratory machines as his medical team attempted to move him to hospice care.

The Saved by the Bell star was hospitalized in Florida on January 12 after experiencing severe body pain. Two days later, his representative revealed that Diamond had been diagnosed with Stage 4 lung cancer and was receiving chemotherapy treatment. “He’s undergoing chemo so he will be there at least another week and then we will figure out when he gets to come home,” his rep told Entertainment Weekly on January 14. “By next week, we’ll have a much better understanding of the severity of his condition and what treatments he will need so that he’s comfortable.”

Unfortunately, reports that Diamond’s cancer had metastasized in his lungs and he was unable to recover.

Diamond was best known for playing Screech, Zack Morris’ (Mark-Paul Gosselaar) sidekick, on all four seasons of Saved by the Bell, which ran for four seasons from 1989 to 1993 and was a global hit series.

Boosie Badazz Turns Himself Into Police After Promoter Presses Charges

The rapper was reportedly hit with charges related to the incident at the Legendz of the Streetz tour that caused him to be removed from ...