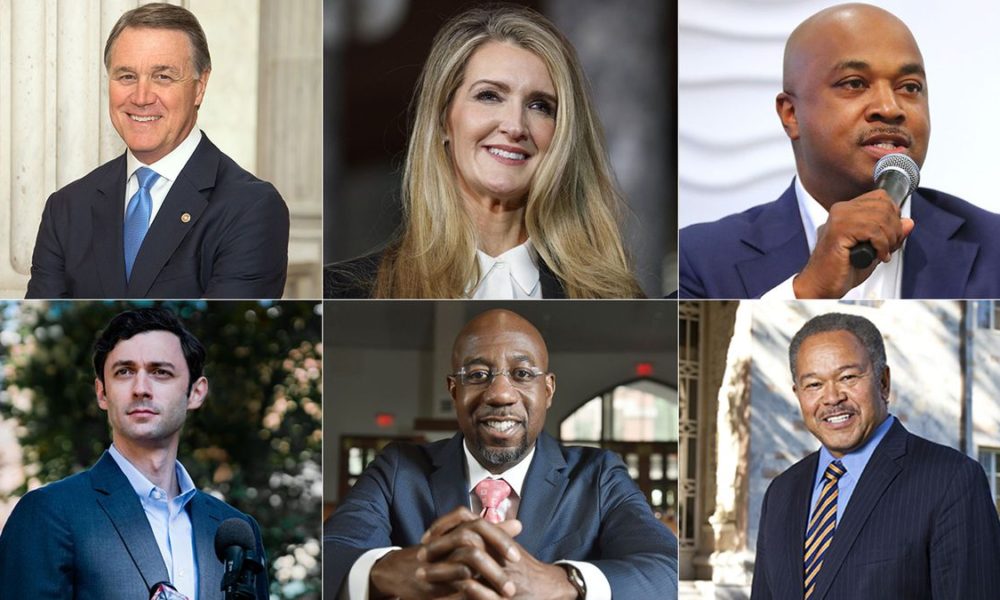 Early in-person voting begins Monday in the U.S. Senate runoffs and the stakes are high. Georgia voters will determine the balance of power in Congress.

Polls officially opened at 7 a.m. for most early voting locations. Early voting runs for the next three weeks.

Channel 2′s Steve Gehlbach stopped at the main Cobb County voting site in Marietta, where he saw hundreds in line to vote. Current wait times on the Cobb election website showed at least a 120 minute wait to vote at that location. In Gwinnett County, the longest lines are up to 90 minutes at Lenora Park Community Recreation Center in Snellville as of 8:30 a.m. Fulton County is reporting wait times are only up to 30 minutes as of of 9 a.m.

Channel 2′s Sophia Choi is in Fulton County, where State Farm Arena once again will be offered as an early voting location for Fulton voters.

“In spite of this being a very very high profile election, turnout is only going to be about 50% if history teaches us anything,” Fulton County chairman Robb Pitts said.

Election workers used the weekend to finish getting the machines and people in place for what could be a day of long lines.

The runoffs will determine which party controls the U.S. Senate, prompting a huge wave of money and organizing effort trying to get Georgians to vote again on or before Jan. 5.

In both races, a runoff is required under Georgia state law because no candidate reached 50% in November. Perdue fell just short of defeating Ossoff, while Warnock led Loeffler in a 20-way field in which no candidate came close to 50%.

The Republicans are attacking their Democratic opponents as socialists and radicals, saying giving control to the party would lead to unacceptable consequences. Democrats are attacking the stock trading activity of Perdue and Loeffler, saying it proves the two are rich people who care more for their own pocketbooks than for people suffering from the COVID-19 pandemic.

Leaders from both parties have stumped for their candidates in recent weeks.

President Donald Trump rallied for Perdue and Loeffler in Valdosta earlier this month and Vice President Mike Pence has made several campaign stops throughout the state.

President-elect Joe Biden is expected to visit Tuesday to campaign for Ossoff and Warnock.