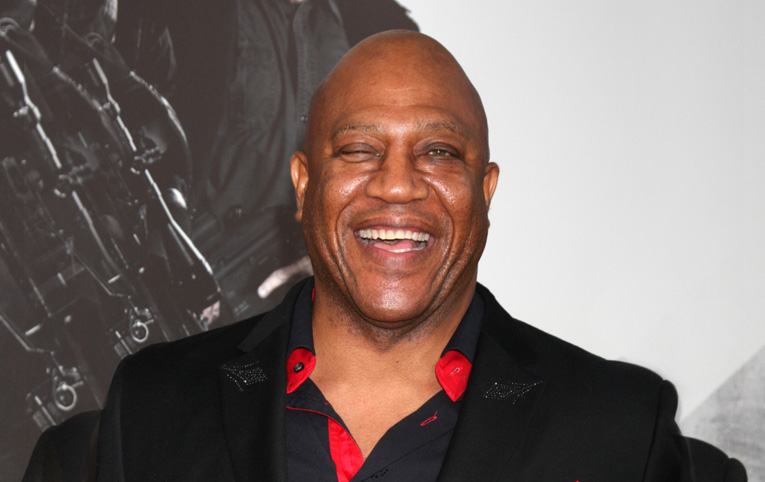 Tributes are pouring in for actor and wrestler Thomas Lister Jr., also known as “Tiny,” who died in his home on Thursday – he was 62.

His manager, Cindy Cowan, told CNN that Tiny began feeling sick a week ago, but he got worse quickly — couldn’t breathe and felt very weak.

She said he was supposed to work on a movie set last weekend but had to cancel due to his breathing difficulties, and he also canceled a Zoom appearance for a TV festival Wednesday. That night is when Cowan says friends and family tried to call and check on him, but their calls went on answered.

The L.A. County Sheriff’s Department Deputies performed a welfare check where they made their way into his apartment and found him dead.

At this point, cops say it’s believed that Lister died of natural causes … but an autopsy will be performed to determine an official cause of death. Ice Cube, who starred in “Friday” posted a tribute, saying, “RIP Tiny “Deebo” Lister. America’s favorite bully was a born entertainer who would pop into character at the drop of a hat terrifying people on and off camera. Followed by a big smile and laugh. Thank you for being a good dude at heart. I miss you already.”

RIP Tiny “Deebo” Lister. America’s favorite bully was a born entertainer who would pop into character at the drop of a hat terrifying people on and off camera. Followed by a big smile and laugh. Thank you for being a good dude at heart. I miss you already. pic.twitter.com/jIl8yEZU9c

Law enforcement sources tell us they got a call to the actor’s Marina Del Rey apartment Thursday, just before 3 PM, for an unconscious male. Our sources say Tommy was not transported to the hospital, as he was pronounced dead on the scene.

Though “Tiny” began landing his bullying bad guy roles in the ’80s, he’s most famous for his hilarious turn as Deebo in “Friday” and the sequel, “Next Friday.”

He also played President Lindberg in the sci-fi action film, “The Fifth Element,” and more recently appeared in the box office smash hit, “The Dark Knight.” He voiced the character Finnick in “Zootopia” as well.

“Mr. Lister’s death appears to be of natural causes but will ultimately be determined by the Office of Medical Examiner-Coroner,” the Los Angeles County Sheriff’s Department said in a statement.

The death is still under investigation, the statement said. Our hearts go out to his family. Georgia Governor Brian Kemp and Ga. Secretary of Labor Mark Butler are encouraging Georgians to apply for open jobs as the state nears the end ...