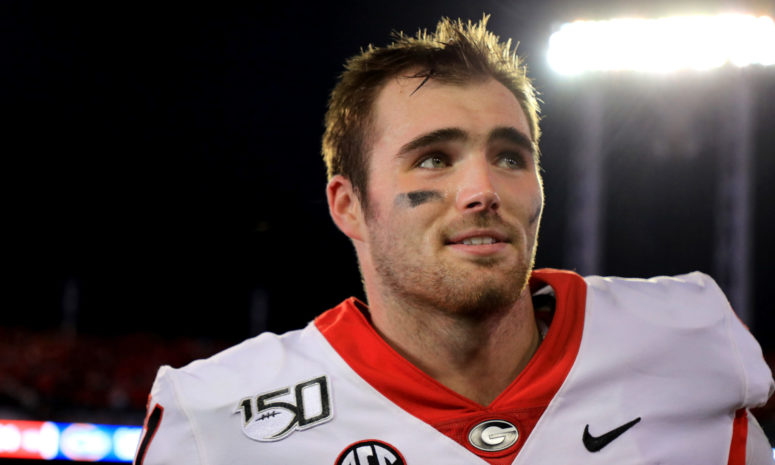 A Twitter account labeled @Ashleymp20 published two screen grabs of a series of texts apparently between her and Fromm in 2019.

The texts appear to be a discussion of gun control with a woman named Ashley in which Fromm says “But no guns are good. They need to let me get suppressors. Just make them very expensive so only elite white people can get them haha.”

A second series of screen grabs show texts from a second person, apparently Ashley’s sister, asking the poster to take down her tweets. “I mean I don’t want to see him go down or anything but I know part of helping the cause on my end is to call out things like that and if anything I don’t think he’d get fired. I think he just might have to make a statement which would be good.”

“I promise to commit myself to being a part of the solution in this country. I addressed my teammates and coaches in a team meeting today and I hope they see this incident is not representative of the person I am,” Fromm added.

The Buffalo Bills released a statement that said “We don’t condone what he said. Jake was honest and forthcoming to us about the text exchange. He asked for an opportunity to address and apologize to his teammates and coaches today in a team meeting, which he did. We will continue to work with Jake on the responsibilities of being a Buffalo Bill on and off the field.”

“All of us make mistakes. He’s acknowledged that. There are a number of us that can say the same thing, especially in our youth,” Frazier said.

{Holiday Season Live} WATCH WHAT YOU SAY ABOUT PEOPLE!

OR YOU COULD BE HELD LIABLE FOR SLANDER… CLICK FOR MORE!