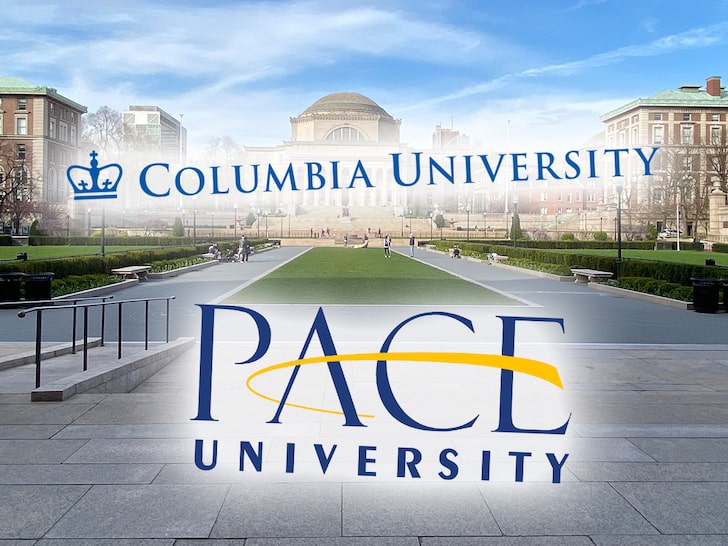 Columbia University’s not hurting for money with BILLIONS at its disposal, but it’s refusing to refund tuition while the pandemic’s shut down campus … so claims one pissed off student.
The student filed a class-action lawsuit against the Ivy League school saying even though Columbia did the right thing by closing its campus and moving classes online, the school refuses to give back tuition and fees already paid by students.
In docs, obtained by TMZ, the student says they’re entitled to get their money back because their online classes do NOT provide benefits they’ve already paid for upfront … like in-person instruction, access to campus facilities, student activities and other benefits.
And, the real gut punch, allegedly … the student claims Columbia’s refusal to refund is especially galling because it’s sitting on a $10.9 BILLION endowment. The student, who filed anonymously for fear of reprisals, says they’ve already paid a substantial amount of dough in tuition and fees.
And, if they’re taking classes online, the student notes the cost of getting an online-only degree from Columbia is about 17% cheaper than a traditional degree.
Pace University — another private institution based in NYC with campuses across Westchester County — is also being sued by a different student making similar accusations. He claims Pace has an endowment of approximately $182 million but has refused to issue refunds.
Students at Michigan State, Purdue, Drexel and Liberty universities have also been suing for similar reasons.

Do you believe the students have a point and that some form of reimbursement is due to students?

YNW Melly has reportedly tested positive for COVID-19 and will try to get a speedy release from prison in order to recover.