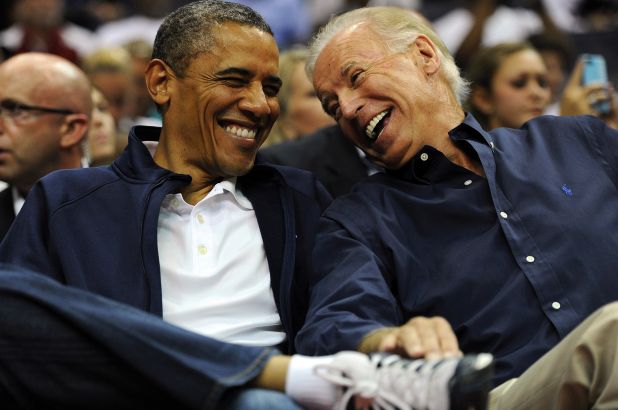 Former President Barack Obama waited until the dust settled among all the Democratic presidential candidates, but he’s fully throwing his support behind Joe Biden now.

Biden was obviously thrilled with the endorsement, tweeting just a few minutes later, “Barack — This endorsement means the world to Jill and me. We’re going to build on the progress we made together, and there’s no one I’d rather have standing by my side.”
Obama’s backing of Biden comes just a day after Bernie Sanders joined Joe on a livestream to offer his endorsement, as well. Sanders dropped out of the race last week, seemingly leaving the nomination to Biden.
Joe told Bernie if he does indeed become the nominee, he’s going to need Sanders’ help “not just to win the campaign, but to govern.”

Biden will certainly need more of Obama’s help to defeat Trump, as well. The good news is … 44 has been getting back out there more lately, mostly on social media to post helpful info about the coronavirus pandemic.

Are you all excited to see the two back in action?

6IX9INE’S TRIAL DATE HAS BEEN SET