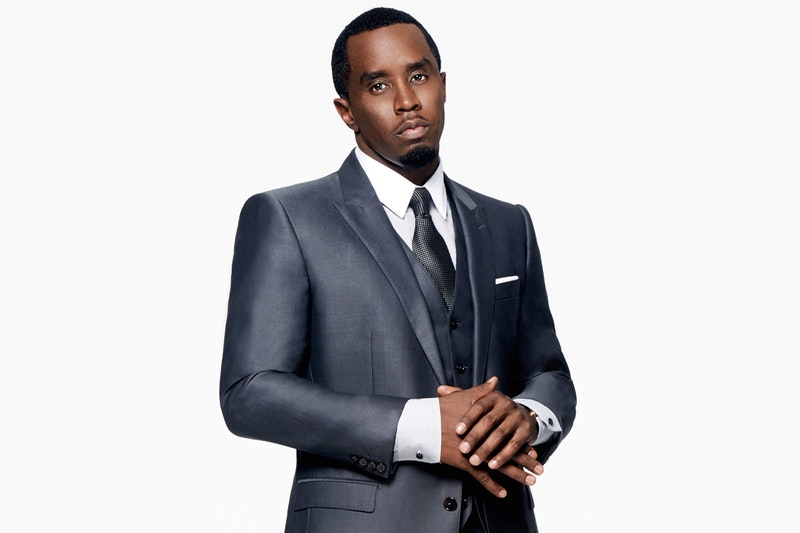 At a Pre-Grammy Gala last night, P. Diddy told crowd that the Recording Academy does not respect black music, and never has.

Davis gave Diddy the Grammys’ Salute to Industry Icons Award, and during his speech he addressed the “elephant in the room”.

He stated, “Every year, y’all be killing us, man. I’m talking about the pain speaking for the artists, producers, executives…Truth be told, hip-hop has never been respected by the Grammys…Y’all got 365 days to get this s**t together.”

He shared this video of him speaking about the Grammys: