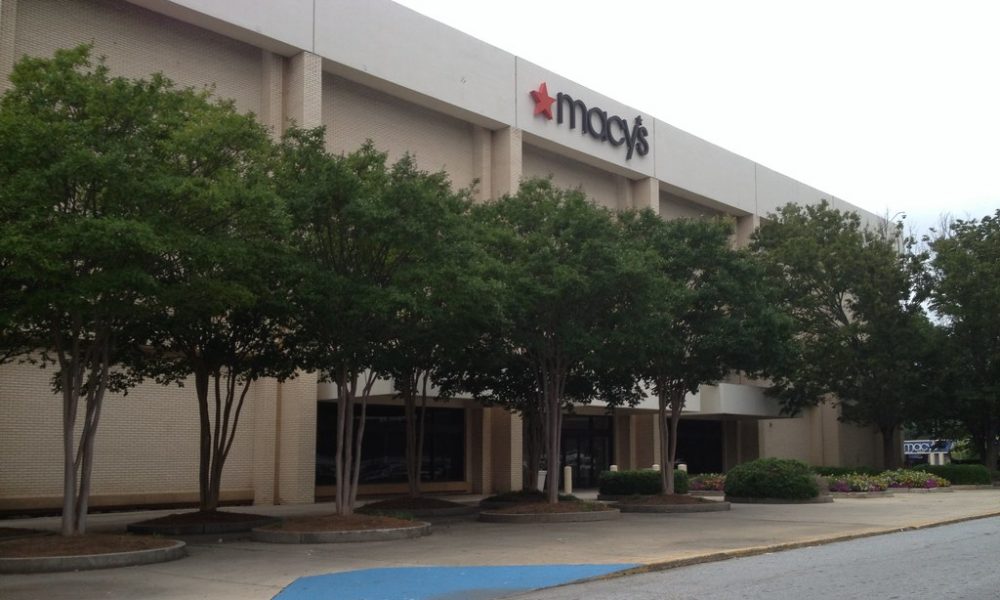 The Macy’s at The Gallery at South DeKalb will close this spring, the company said Tuesday.

The department store at the mall on Candler Road will hold a clearance sale starting this month, Macy’s spokeswoman Lauren Vocelle told The Atlanta Journal-Constitution. The company has not announced a specific closing date, but said the sale will last for about two to three months.

“The decision to close a store is always a difficult business decision. In today’s retail space, we continuously review our brick-and-mortar locations, evaluate opportunities to maximize value and ensure the sustainable, long-term growth and success of our store business,” she said.

The announcement comes amid a wave of Macy’s store closures, according to media reports from around the country. Vocelle said the company’s stores at Northlake Mall, Lenox Square mall, Gwinnett Place Mall and The Mall at Stonecrest will continue to operate.

Tene’ Gallemore, the mall’s general manager, said Tuesday afternoon that the mall had not received official word from Macy’s about the store closure. But she said she was “sad and disappointed that this community landmark may be closing soon.”

The company’s decision “offers possible opportunity for redevelopment and repositioning that we all hope will benefit South DeKalb citizens,” Gallemore said.

The South DeKalb store employs about 80 people who may be able to relocate to other Macy’s stores. Regular, non-seasonal employees who are not able to be relocated will be eligible for severance, the company said.

TAMAR SAYS HER HUSBAND HAS NOT HAD A “LOVE CHILD” !