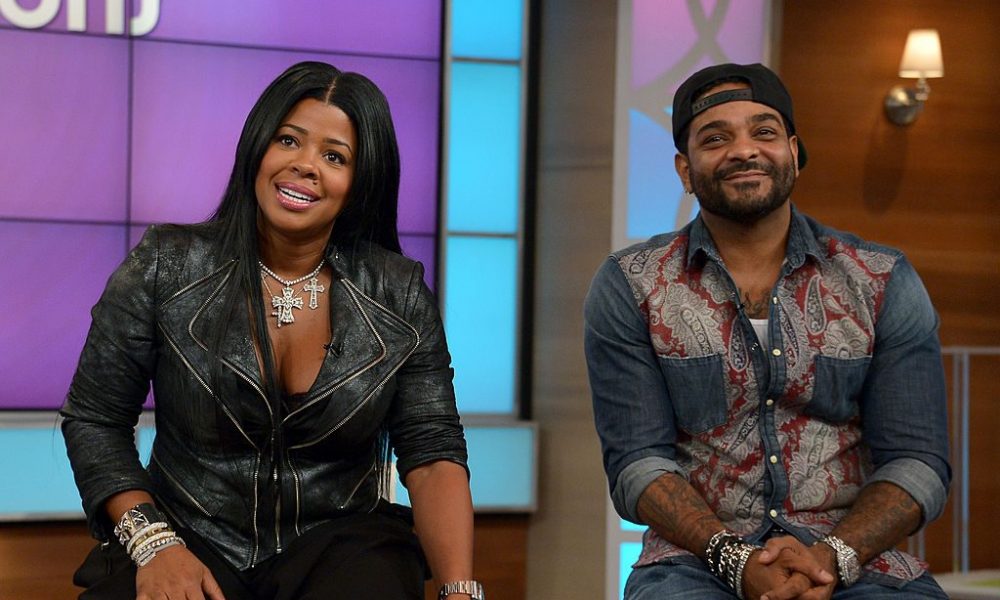 The veterans of Love and Hip-Hop New York are returning. Reality star Chrissy Lampkin appeared on the daytime talk show “The Real” to discuss her return long-overdue return. They said they wanted to get back to the essence of the show. It’s been a while since we’ve seen Jim Jones, long-time girlfriend Chrissy Lampkin and Joe Budden’s former fiancée Tahiry Jose—but they are returning for the new season of VH1’s hit series “Love & Hip Hop New York.” A sneak peek of their return recently dropped and by the looks of things despite their absence, they are back and ready to get it poppin’.

ROSEANNE BLAMES IT ON THE DRUGS