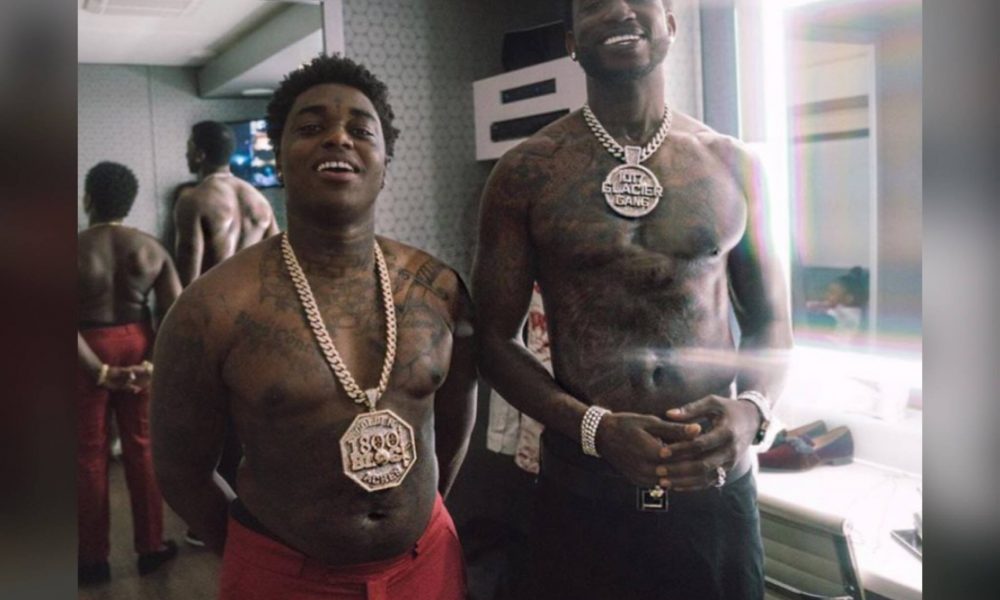 Despite his talent, Kodak’s career has already been stymied time and again by his inability to stay the legal course. A bid of this nature may very well do irreparable damage to both his career and his mental state, provided he isn’t willing to learn from his mistakes. As supporters quickly move on, it wouldn’t be surprising to see Kodak’s name fade from recognition. Luckily, Guwop isn’t about to let that happen.

Ever loyal, Gucci took to Instagram to throw his support behind his young collaborator, with whom he laced the buttery-smooth “Woke Up In The Sky.” Perhaps Gucci Mane might find himself stepping into a mentorship role for young Kodak, especially given their shared experience behind bars. After all, Gucci is a living example that one can turn things around, a beacon of hope that Kodak may desperately need — provided he’s willing to listen to an OG. You’ve gotta respect the value of loyalty.