Kanye West Is Trying To End Feud With Drake, Talks About Beef With Jay Z 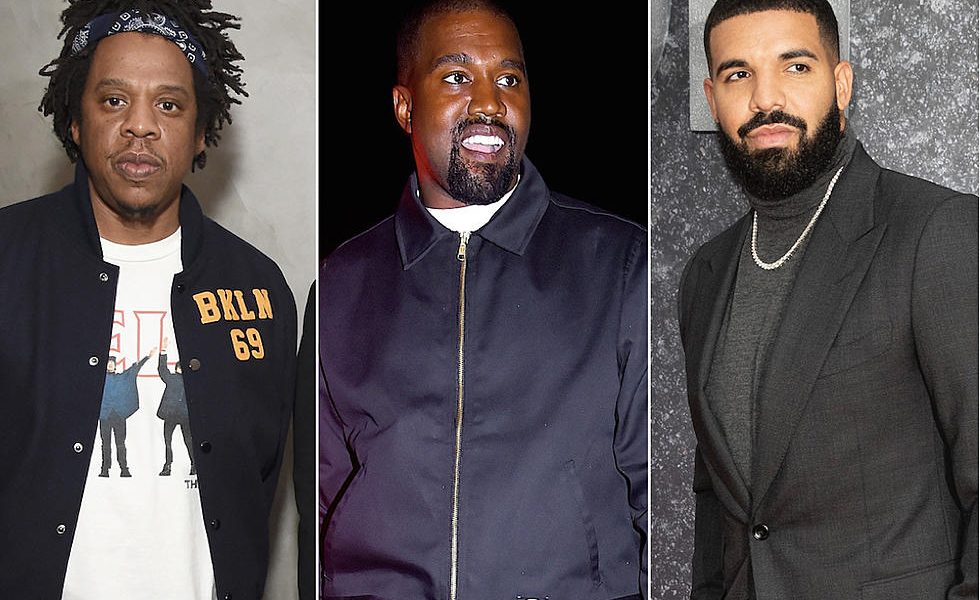 The pair’s friendship was called into question last year when Drake and Pusha T were entangled in their beef. Pusha told the world that Drake was the father of a young son, information that the Toronto rapper had yet to share with the public. Drake would later say that he told West about his son when he played a song for him in Wyoming and that West may have betrayed his trust and spoke with Pusha about it. Yet, Pusha said it was Drake’s friend and collaborator Noah “40” Shebib who shared he information. Drake and Ye have been on the outs since, but Kanye has been doing his best to get back into Drake’s good graces.

Kanye stated “God is funny. Drake literally lives four blocks down the street from me,” Ye said. “That shows God has a sense of humor cause we had a rivalry…You cannot be in service to God and be mad at your brother. I go to Drake’s house, walk over there with no security, ‘Here’s my phone number.’ I’m not trying to ring [the] doorbell. He might be busy.”

“I can’t stand with something on my spirit for more than a day,” he later added. “I can’t sleep on it. I have to express it. Me and Drake had the disagreement and he refused to talk to me for 6 months. That was so painful because expressing yourself is a form of therapy for people with mental health.”

He also spoke about whether or not there is a strain on his friendship with his Watch The Throne friend and collaborator Jay Z. “With Jay, I love all of these people, but you got to know there’s a lineage of Jay to Ye to Drake,” Kanye said. “It’s, this person is your idol. Then you get to know ’em, then you be friends, then you turn to frenemies, then you turn to enemies, and then you gotta bring back the positive energy. But that is the lineage of rap kings and inspirers.”

Lil Uzi Vert shows off his new look and continues teasing “The Pink Tape.” Over the years, we’ve witnessed many of Philadelphia-based rapper Lil Uzi Vert’s ...