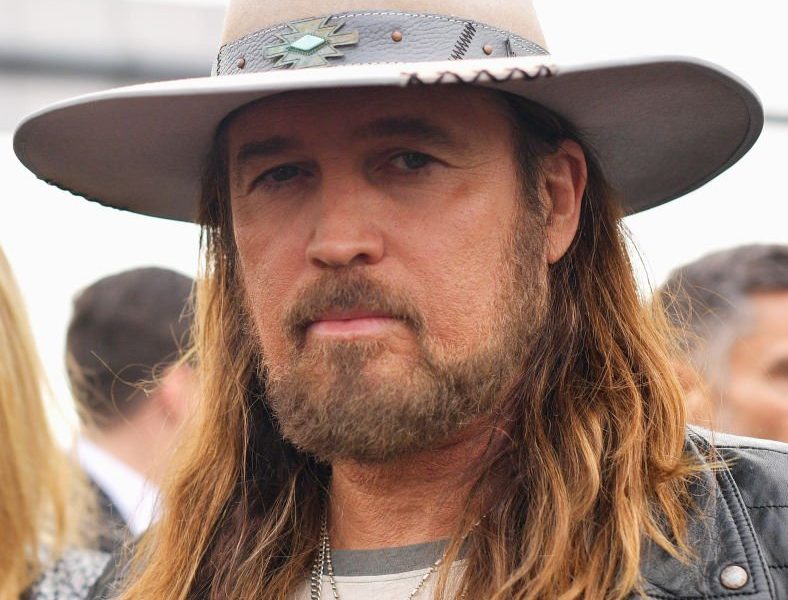 Last night during the BET Hip Hop Awards the country singer won “best collab” for his feature on Lil Nas X’s remix of “Old Town Road,” and he decided to dedicate his win to the late Nipsey Hustle.

Billy sent a tweet out last night thanking BET for their recognition of “Old town Road,” which was the #1 record for 19 weeks straight, as well making him feel “welcomed” in the community.

“Thank you @BET @HipHopAwards for Best Collab win. You kept #OTR at No. 1 for 19 weeks. More importantly, you made me feel welcomed into your home & world,” he tweeted before dedicating his win to the late great Nipsey Hussle, who he acknowledges was a “legend.”

“Dedicating this win to Mr. @NipseyHussle – a legend gone way too soon.”