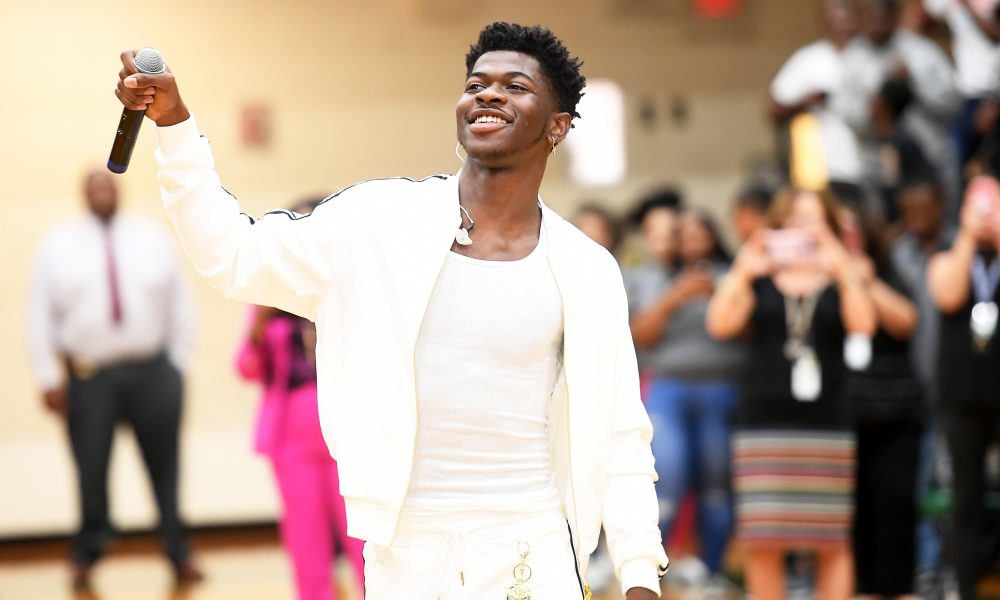 Lil Nas X, maybe the biggest star in the world right now. The ramifications of “Old Town Road” are unmatched and have resulted in longest-running #1 single on the Billboard Hot 100 in the history of the charts. The rapper released his project “7” that included the song “clo7sure” — a song that served as his official coming out announcement.

WATCH: We were with @LilNasX when he surprised his hometown high school in Atlanta.

The 20-year-old music star sat down with @GayleKing for an interview you’ll see only on @CBSThisMorning Tuesday. ? pic.twitter.com/N0PDydlbrK

In a recent interview, Lil Nas X explained that he knew he was gay but it was in his teenage years when it really began affecting him.

“I knew, especially, like, around my teenage, like, years. You know, I would just, like, you know, pray, pray, and pray,” he said. “That it was, like, a phase,” he continued, adding that he wished “it would go away.”

Lil Nas X hopes that his newly found platform will ultimately be able to help anyone else who might be going through the same thing. “We still have a long way to go, because it’s not, like, everybody, is, like, messing with me now,” he said. “Somebody who’s, like, listenin’ to me in school right now, it’s, like, you know, you listening to you’re gay, ’cause you’re listening to him. So it’s, like, there’s still a lot to be done, of course. But I do believe it’s helping.”

PROBATION IS ENDING A CHILDS LIFE!