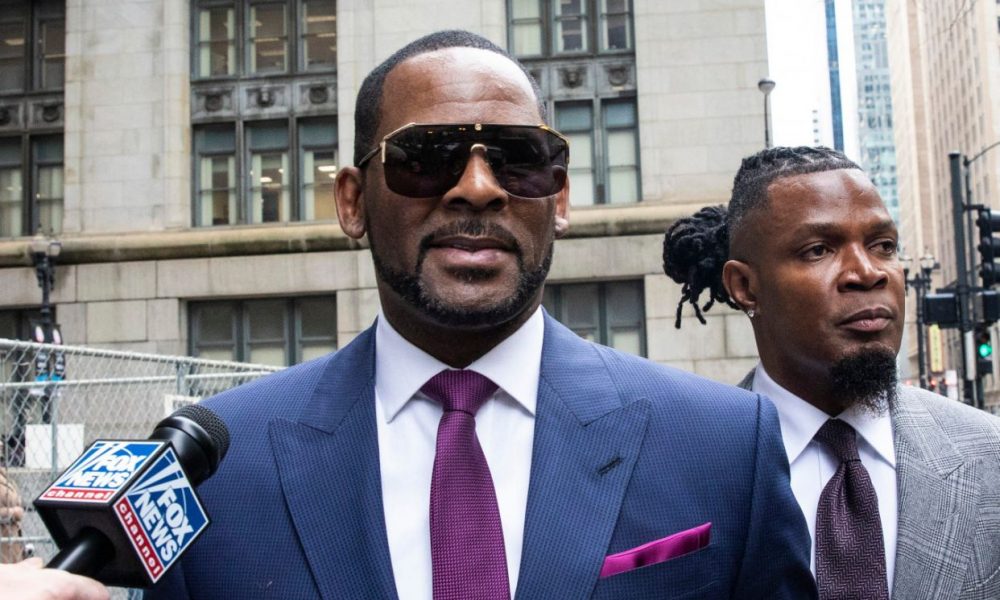 R. Kelly just blasted his alleged victims, referring to them as “disgruntled groupies.”
R.Kelly’s lawyers say the allegations against him are bogus and outrageous. When giving an explanation, Kelly’s team stated that the “groupies sought out Robert’s attention, even fought each other for it, voluntarily contacted him, came to his shows, pined to be with him .”
R. Kelly’s lawyer, Douglas Anton, claims in the doc the government is trying to paint a picture of a wicked pattern. “These five disgruntled groupies, not all of which are alleged to be underage, who now show groupie remorse so many years later and only after a TV Show and an aggressive, vocal Cook County prosecutor makes a public cry for ‘victims come forth,’ tell your story and be famous,” his lawyer states.
R. Kelly’s team met up and had a discussion with one of the alleged victims. They say she came to his door and “wanted him so much that she alleges that she did not require or even request that a condom be used.”
Tags: #atl #streetz945atl#streetz945atl #streetzmorningtakeover #celebnews #tmz

Mercedes-Benz Stadium opened to anyone who wanted a COVID-19 vaccine, appointment-free. More than 1,640 people received walk-up vaccines Sunday when the stadium opened. The site ...