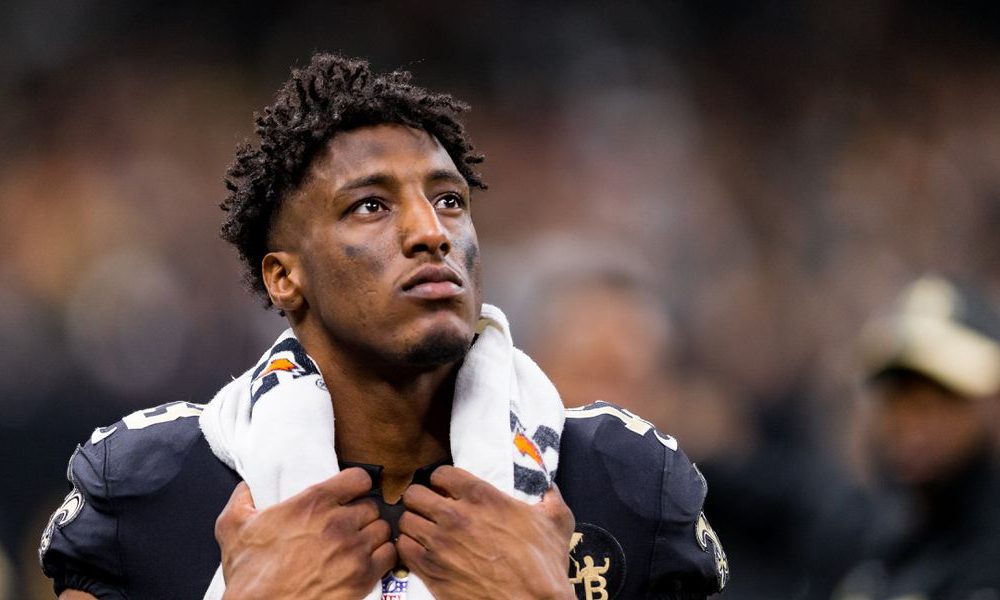 ONE TIME FOR THE BLACK EXCELLENCE!
The New Orleans Saints just made Michael Thomas the highest-paid receiver in NFL history.  After a six-day training camp holdout, Thomas’s agents were able to negotiate a five-year extension worth $100 million with $61 million guaranteed.  The Saints had to break the bank for  Thomas because last year he set franchise records with 125 catches and 1,405 receiving yards. No other Saints receiver or tight end had more than 35 catches. He also beat the NFL record with 321 catches in his first three seasons. Thomas is the first non-QB to be able to receive a nine-figure deal.

Georgia 2018: Where the candidates for governor stand on the issues

Georgia voters are set to elect a new governor in 2018.