{STREETZMORNINGTAKEOVER} T.I. vs TMZ: THE KING CALLS FOR A BOYCOTT 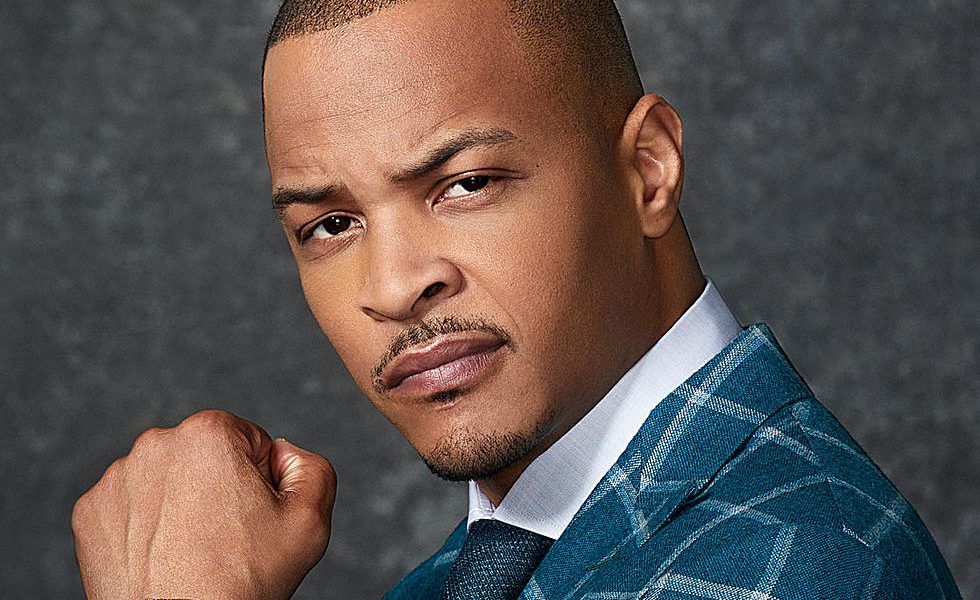 T.I. IS FURIOUS OVER TMZ FOR RELEASING SENSITIVE INFORMATION ABOUT HIS SISTERS CAUSE OF DEATH

TMZ has been added to the list of corporations TI, along with everyone he knows, is boycotting.

The rapper recently took to Instagram in a live broadcast where he explained his anger towards TMZ. The blog site had posted a story exposing the cause of Precious, TI’s older sister, death. The autopsy revealed that the reason for Precious’ death was related to cocaine use and TI  did not like that!

Check it out Below!

The ASAP single rapper is not playing around with TMZ exposing what he considered personal information about a death in his family and he wants everyone that supports him to support his wave of boycotting TMZ.

{STREETZ MORNING TAKEOVER} T.I. Has One Charge Dropped Stemming From His Arrest In May, Still Faces Four Misdemeanor

CHECK OUT DETAILS INSIDE