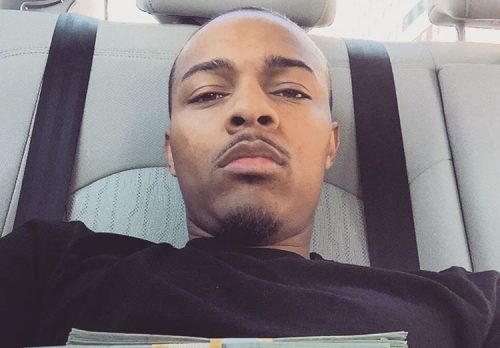 THIS CHEF IS NOT BACKING DOWN UNTIL BOW WOW RUNS HIM HIS BREAD! STREETZ GOT THE RECEIPTS!!
Bow Wow or Shad Moss, or whatever he calls himself these days has been put on BLAST for not running his personal chef his bread! Chef, Dwain Ferguson Jr. posted the receipts on Facebook stating that he was approached at the W hotel by Shad’s security and invited to cook personally for Shad because security said he didn’t want to have to leave his room. After buying and cooking the food on his own dime, the chef was obviously expecting compensation. Instead Bow Wow, his security, and his “heifers,” allegedly enjoyed the food for a few days and played dine and dash on the local chef by leaving town and changing numbers. Bow Wow might have tried the wrong one because this “little guy” is not backing down.
Check the receipts below: 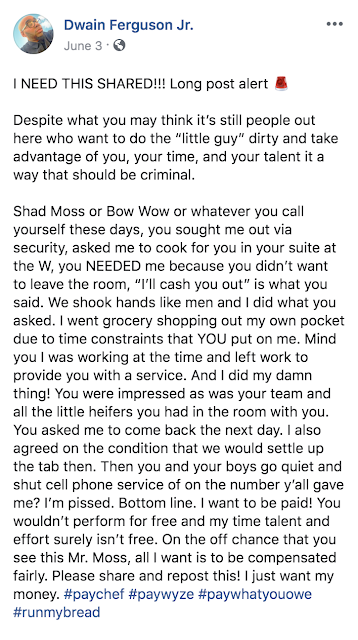 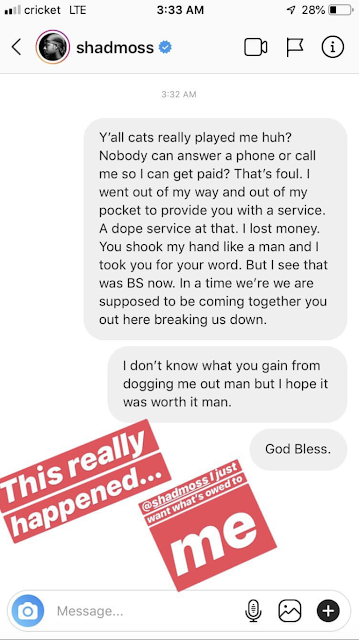