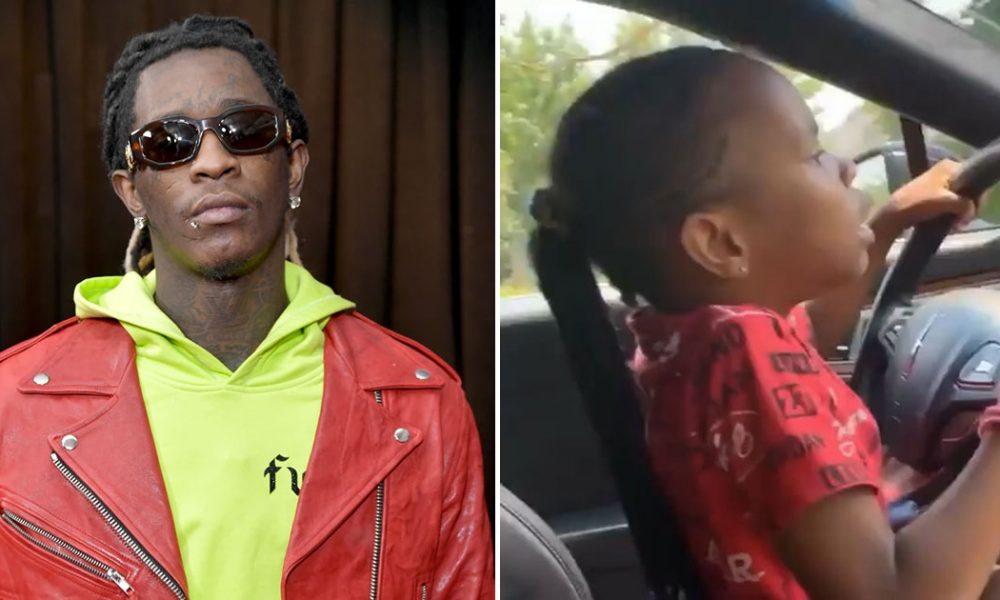 YOUNG THUG HAS SOMETHING TO SAY…STREETZ HAS THE LATEST!!

Young Thug is upset that this video footage of his daughter driving has leaked over the internet. The rapper claims to be out of town and didn’t even know that this video existed. He tells critics that this matter will be “handled expeditiously,” because he does not approve of putting his children in danger.  Due to his lack of knowledge in regards to his daughter driving, he has politely asked the Shade Room to remove the post they made, because the video circulating is a negative connotation of his parenting. His response:

“I am a very safe man, especially when it comes down to my kids. Never would I put my child’s life in danger nor anyone else’s life.” He wanted to make sure that his followers knew he was not okay with his young daughter operating a vehicle. The YSL Records founder said that he wasn’t present when the situation occurred, however, they will do everything in their power so that the incident doesn’t occur again in the future.

The Atlanta Police officer who was shot after responding to a shots fired call at an apartment building on Peachtree Street NE, is alert and ...