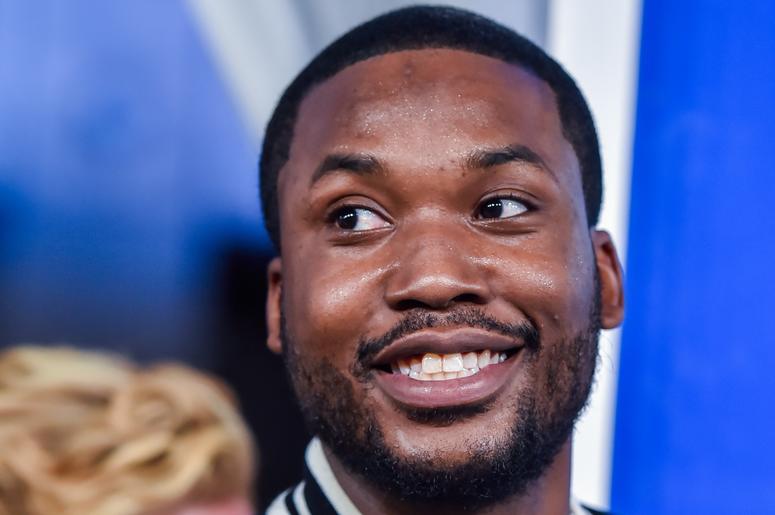 Meek Mill has been granted an appellate court hearing in Philadelphia with the Superior Court, which is set to take place on July 16.

Meek’s lawyers will now have the chance to ask the Pennsylvania Superior Court to overturn the rapper’s original conviction, and not Judge Genece Brinkley, who was previously overseeing his case.

Meek’s attorney, Jordan Siev, told Complex over email, “We’re looking forward to the oral argument before the Superior Court of Pennsylvania and to, hopefully, having Meek’s conviction vacated. In light of the District Attorney’s recent filing, where he supports the granting of a new trial to Meek and the recusal of Judge Brinkley, we hope to have this injustice rectified once and for all.”

Last year, it was discovered that the Philadelphia District Attorney’s Office put together a “secret list” of suspect cops and that Meek’s arresting officer from 2007, Officer Reginald Graham was on that list. Graham was subsequently mired in corruption scandals and for falsely testifying in court, including on Meek’s case. Graham said under oath that Meek was selling drugs and pointing a gun at police officers during the time of his arrest, which Meek denied. Graham’s colleague, Officer Jerold Gibson then submitted a sworn affidavit that aligned with Meek’s story

Meek has been having a hard time with his legal issues for years, with Judge Brinkley accused numerous times of discriminating against the Philadelphia rapper. Even though Graham was found to be corrupt, Judge Brinkley still denied Meek’s attempts to get a new trial and overturn the conviction in June 2018.

Apryl Jones is making a comeback to Love & Hip Hop Hollywood and during her entrance video, she spills some tea on her relationship with ...