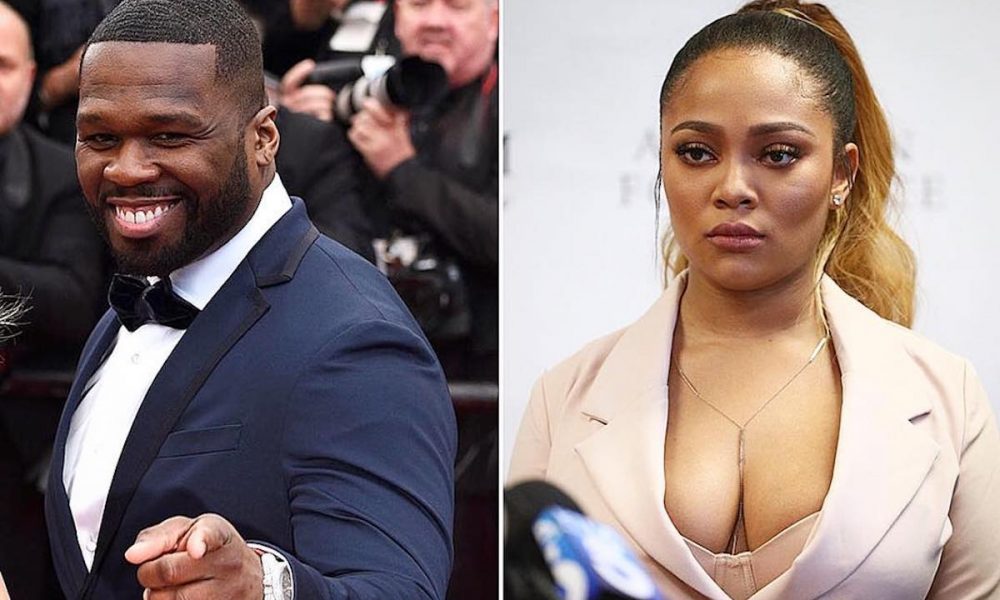 Looks like this ongoing battle of petty between Teairra Mari and 50 Cent just got pettier. However, it looks like 50 Cent might get the last laugh. Teairra Mari recently put out a diss track named “I Ain’t Got It’, in reference to the money that she owes 50 Cent, in which she took to Instagram claiming to have ended his career.

After unleashing her “IAin’tGotIt” track, Teairra Mari decided to sell merch inspired by her 50 Cent diss. But as it turns out,  the G-Unit rapper was quietly working behind the scenes to nail her. According to 50, she forgot to register the domain so, in typical petty fashion, he seized the opportunity to trademark the catchphrase and sell his own merch. He also plans to sue the reality star if she doesn’t stop selling her merch.

{MIDDAYS WITH JAZZY MCBEE} PLAN B IS NO ABORTION PILL

KANYE RANTS AGAIN! PLAN B IS NO ABORTION PILL