{MIDDAYS WITH JAZZY MCBEE} SCOOTER LAWS POSTPONED UNTIL NEXT YEAR 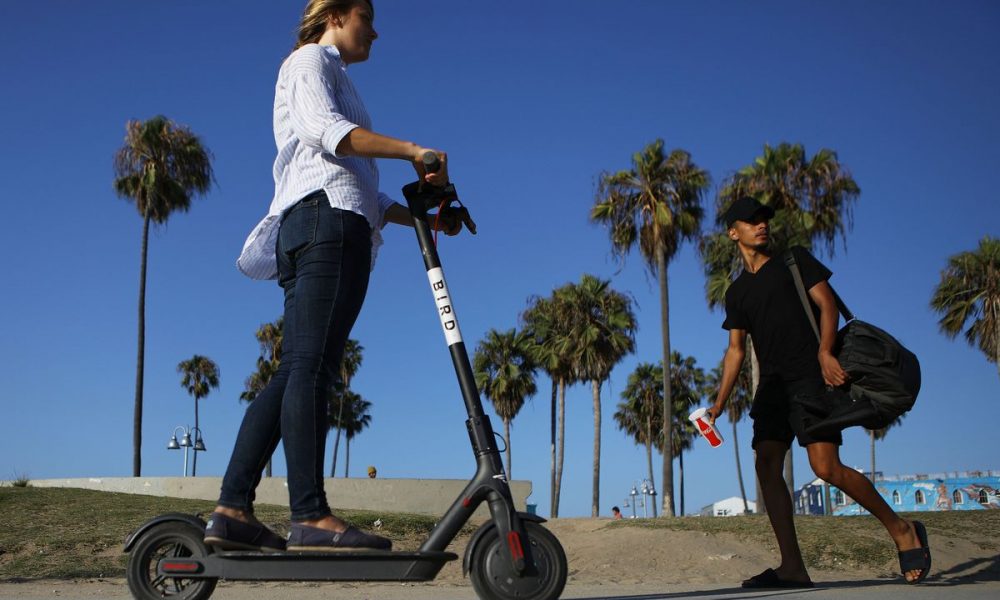 Lawmakers approved House Bill 454, which allow electric bikes to use paved paths if they are not capable of reaching a speed of 20 mph or if the motor stops when the bike reaches that speed.

The bill originally included statewide regulations for electric scooters. But negotiations with scooter companies could not be completed during the legislative session. Those talks will continue, with an eye toward a new bill next year.

In addition, the state Senate approved Senate Resolution 479, which creates a committee to study scooter regulations. The committee will report back before next year’s legislative session.

I KNOW MY PEOPLE READY FOR THIS SEQUEL