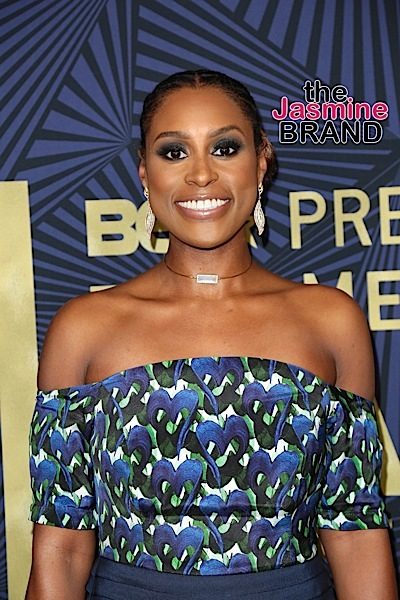 Issa Rae’s co-stars were just as shocked—and excited—about her (rumored) engagement as the rest of us were. She was spotted sporting a massive diamond ring on a social media video.

While Rae has yet to confirm that she’s betrothed to Senegalese businessman Louis Diame, her pals have made it prettttty clear that the sparkler she’s been sporting on her left hand is the real deal. “We’re very excited for her,” Yvonne Orji, who plays Rae’s best friend Molly on Insecure, told Entertainment Tonight at the NAACP Image Awards on Saturday night.