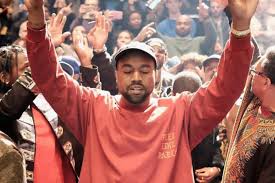 It’s festival time and one of the biggest festivals of the year is happening this month. If you don’t know anything else about Coachella you should know that the TOP artist come to this festival and one of Beyonce’s most notable performances happened here.

Kanye originally declined to perform at Coachella due to some agreements issues about his set and what he’ll require in order to perform. Well, looks like he’s been moved in the spirit and has changed his mind. Kanye is taking is Sunday Service series to Coachella and will be performing on Easter Sunday!

Coachella take place over two weekends April 12-14 and April 19-24 so if you’re going Easter weekend.. you’ll be in for a treat!