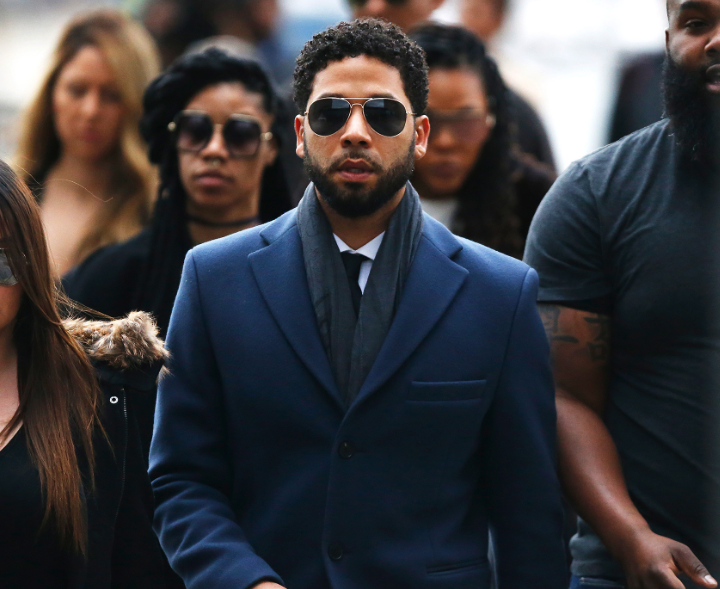 Rahm Emanuel says “this is a whitewash of justice”

Empire star, Jussie Smollett has been claiming that he has been “truthful” since the beginning of his case. A few hours after prosecutors announced that Smollett would not be charged on the allegations that he deceived police into believing he had been the victim of a hate-fueled attack, Chicago Mayor Rahm Emanuel and Chicago PD Superintendent Eddie Johnson held their own news conference with abc news criticizing Smollett and the Cook County State’s Attorney Office. The mayor and Chicago PD superintendent says dropping the charges was unjust and inappropriate.

“Do I think justice was served? No. What do I think justice is? I think this city is still owed an apology,” Chicago Police Eddie Johnson told reporters. He believes there was a deal made to avoid the judicial system. “I’ve heard that they wanted their day in court with TV cameras so America could know the truth and know they tried to hide behind secrecy to broker a deal to circumvent the judicial system.”

Emanuel  conveyed his disappointment against Smollett and the prosecutors on the case, claiming that he is guilty of the crimes he committed.

The Mayor went on to say, “Still running down the Chicago Police Department. How dare him? How dare him? This is not the superintendent’s word against his, the grand jury came to a conclusion, as did the state’s attorney’s office.” Emanuel stated that Smollett used the laws of the hate crime legislation to promote his career. “And he did this all in the name of self-promotion. He used the laws of the hate crime legislation that all of us have put on the books — to stand up for the values that embody what we believe in. This is a whitewash of justice,” “The grand jury could not have been clearer.”

METHOD MAN & REDMAN ARE PLANING TO SMOKE UP THE BIG SCREEN AGAIN BUT WITH A TWIST!