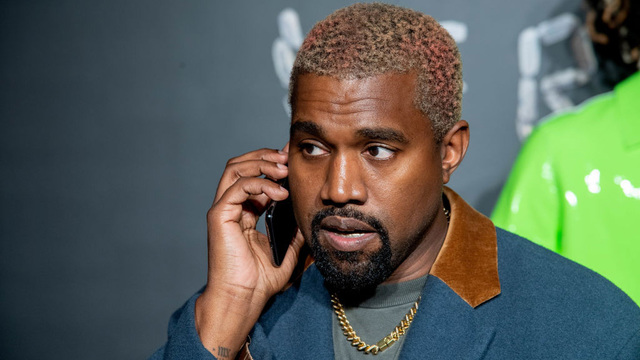 Kanye West accused of fraud and sued by a Japanese fabric company..

The company claims that after going into business with Kanye in 2015 and sending them samples for upcoming Yeezy shoes, they were paid on time. However, Yeezy made a large order for fleece and immediately went into production in 2018, but Toki Sen-I Co. says they were never paid.

Toki Sen-I claims that Kanye created Yeezy Apparel as a “shell” company that has no capital assets or member interest, adding that they believe the company was created so Kanye wouldn’t be personally liable.