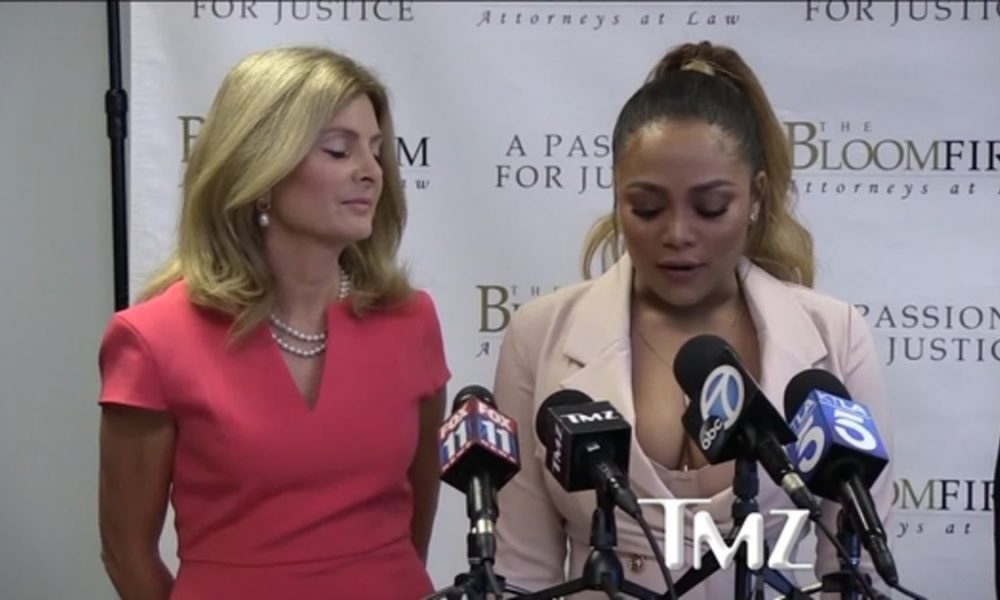 AFTER LOSING TO 50 CENT THE JUDGE DISMISSED HER ENTIRE CASE

After first losing to 50Cent, Mari has now lost her entire case after failing to appear in court for a scheduled hearing earlier this month. In documents obtained by The Blast, a Los Angeles judge ordered the case be dismissed, citing Mari’s failure to appear to “prosecute her case.”

Although the suit against 50 Cent was already settled and dismissed, the judge also tossed the case against Mari’s ex-boyfriend, Akbar Abdul-Ahad, who she claimed worked with 50 to leak and spread the explicit video of her on social media.

But, lucky for Mari, she won’t have to cough up any cash to her ex.

Nicki Minaj’s tock is ticking according to her mom!