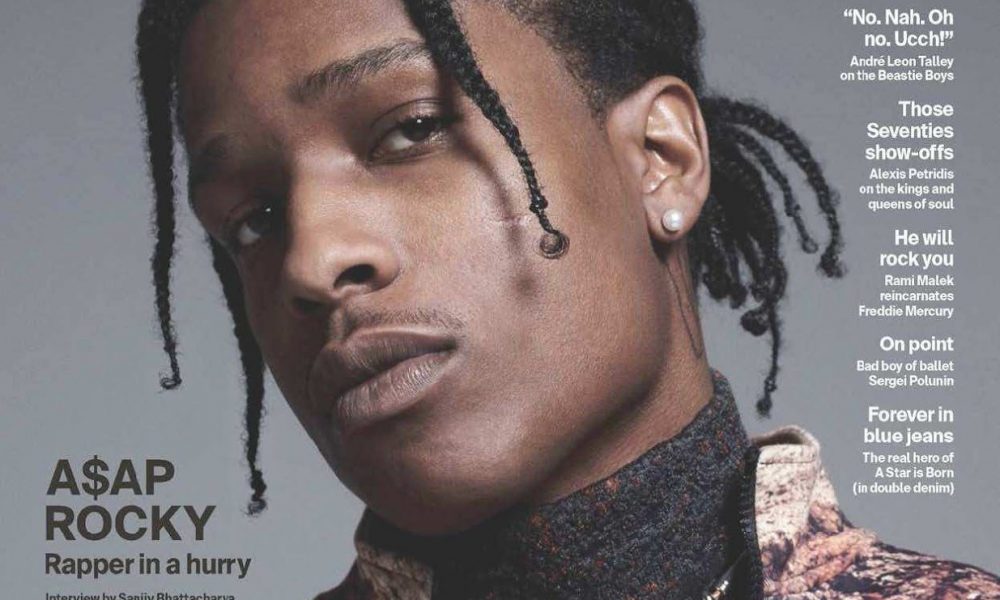 Later, Rocky noted that he also did this “when I was poor,” at which point he detailed the aforementioned seventh grade experience. “Yeah, I was at Booker T Washington [High School] in New York City,” Rocky recalled. “My dad had went to jail for drugs, so my mom moved us to a homeless shelter on 104th and Broadway. Our school was like three blocks away, and they used to let us out for lunch, for 45 minutes. The first time was in this apartment building. We took the elevator to the roof, and everybody put their coats on the ground. There were like five girls and 10 guys, and we all just took turns.”

Check out the full interview in the latest issue of Esquire

{THESTREETZMORNINGTAKEOVER}STEPHEN A. SMITH IS RANTING AND RAVING…

Stephen A Smith gives the business to Colin Kaepernick on ESPN First Take, Hit the link for info