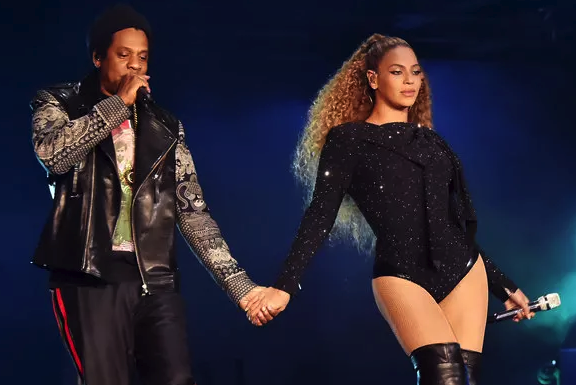 Jay-Z and Beyonce’s On The Run II tour has cause chaos in every city thus far. A high schooler in Arkansas allegedly stole a plan claiming that was his only means of transportation to the concert. The frenzy produced on this visit may not be felt by hardline rap fans, but rather rest guaranteed, others are losing their marbles.

The area of Columbia, South Carolina where instructors and guardians voted consistently to end classes early to prevent traffic between the concert and their school bus system. The sold-out Bey-Jigga show at the University of South Carolina’s 80,000-situate football stadium is one of numerous On The Run II stops playing to a colosseum swarm. The Carters will likely move on to Soldier Field in Chicago, that holds a little more than 60,000 seats, front to back.

6 schools inside the Richland 1 School District that are ordinarily subjected to “show time” traffic will allow the children to skip out and go home around their lunch hour. The schools unaffected will keep up regular hours.

ARE YOU REALLY THOUGH, TYRESE??